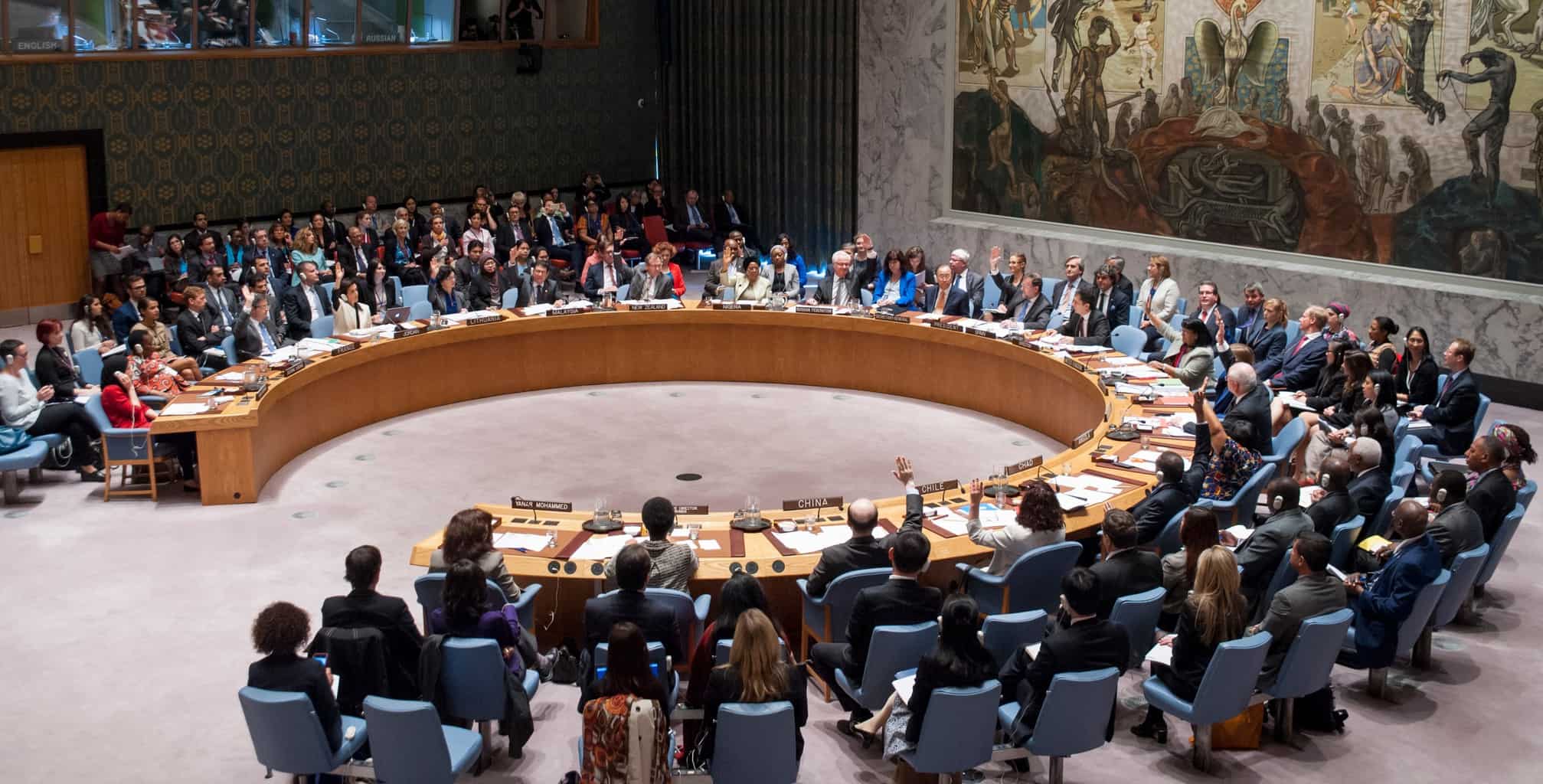 Kristina Mader has been with the NGOWG since 2009; as Senior Program and Research Manager she oversees the Monthly Action Points (MAP) project, the fellowship programme, and all ongoing monitoring and analysis initiatives, including the annual policy brief and analytical report. Previously, Kristina worked with the Women’s International League for Peace and Freedom on the PeaceWomen Project’s Security Council monitoring efforts, and co-authored the first version of the “Women, Peace and Security Handbook: A Compilation and Analysis of United Nations Security Council Resolution Language 2000 -2010.”

Before transitioning to the women, peace and security field, she worked in political consulting in Seattle in addition to student programming at Western Washington University, including most recently as Director of the Resource and Outreach Programs, a group of offices which provides services, both legal and social, to minorities, non-traditional students, and women.

Over the last 12 years, Kristina has volunteered her time developing and overseeing aspects of various Model United Nations conferences, including most recently serving as Deputy Secretary-General of National Model United Nations in 2015; attended by nearly 5,000 students annually. She also has served on the Board of Directors of the Northwest Association for Global Affairs and the Advisory Board for National Model United Nations. Kristina has a M.S. in Global Affairs from New York University and a B.A. in Political Science from Western Washington University. She currently lives in Seattle. 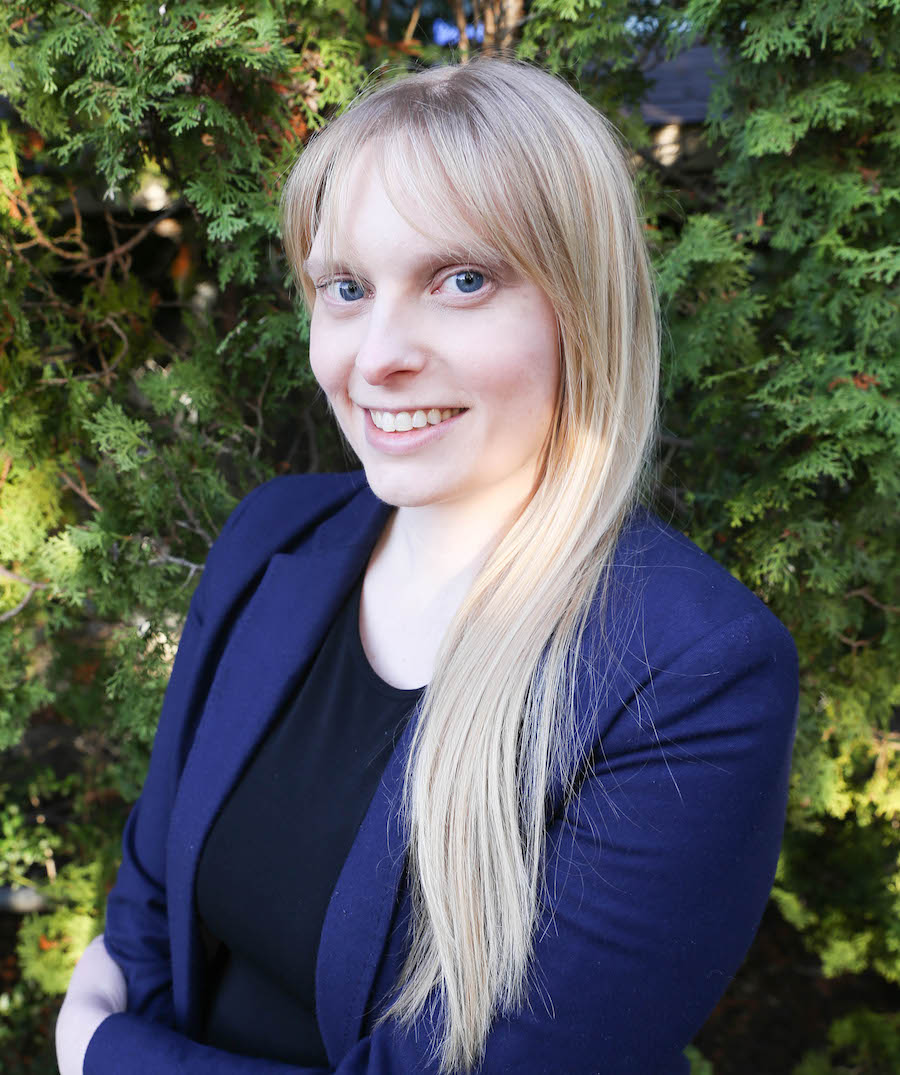 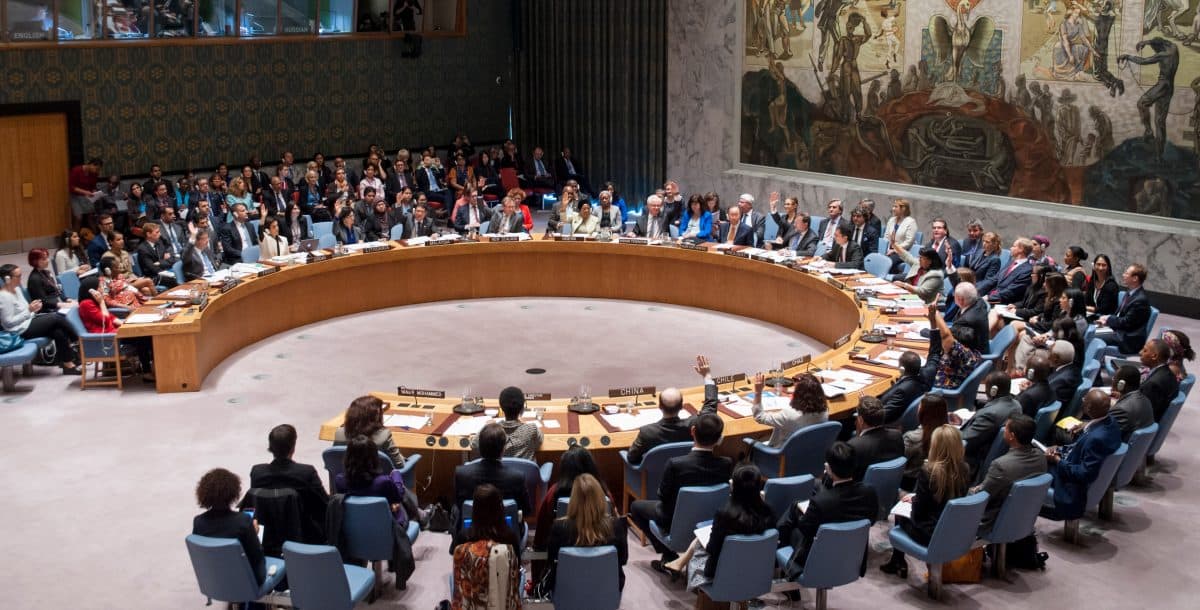 Snapshot of the Security Council and Women, Peace and Security in 2017