The Security Council should ensure it remains apprised of the situation in Myanmar, particularly regarding the April elections. While supporting these elections, the Council should ensure human rights abuses are not met with impunity, and should urge continued democratic reforms. Ongoing violence, including human rights abuses, between the Myanmar government and the Kachin Independence Army (KIA) has resulted in the displacement of approximately 75,000 Kachin since June 2011. Given this situation, Council members should press all actors, including the Myanmar government and the KIA, to act in accordance with relevant international legal obligations, particularly with respect to humanitarian access. As part of that effort, international mechanisms should be utilized to investigate human rights abuses, including by ensuring that the UN country team expands support for local organizations, and conducts regular and systematic reporting on the human rights situation in Myanmar and its ethnic conflict areas, including the rights of women. 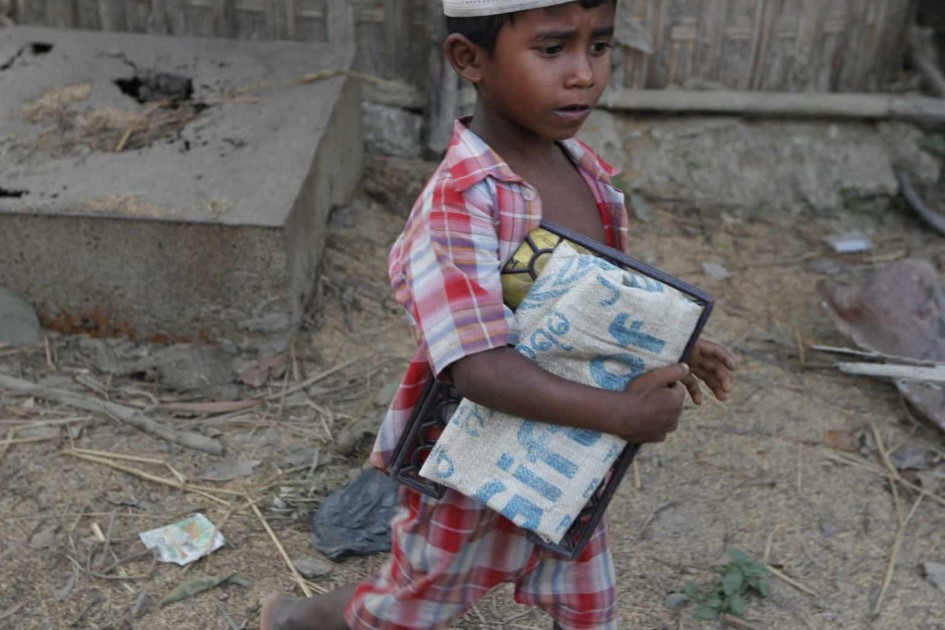 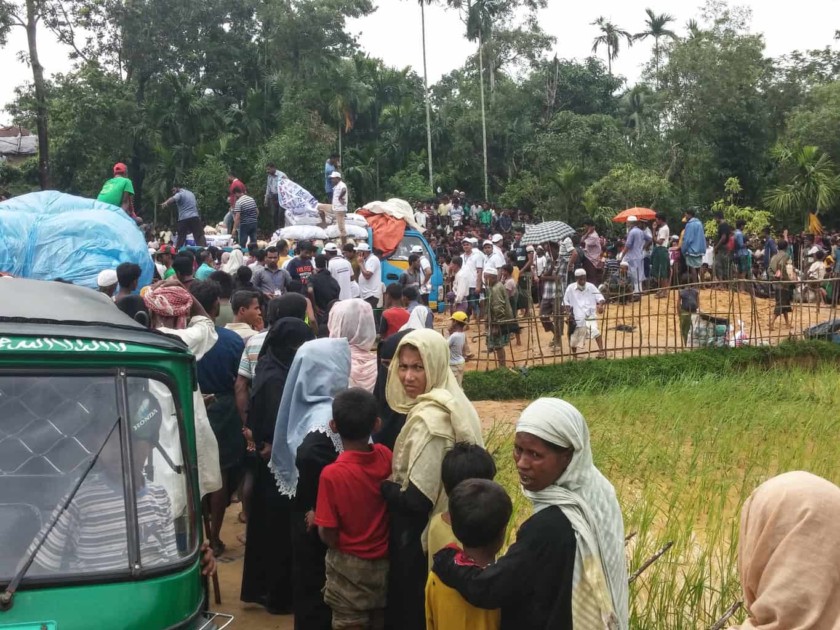 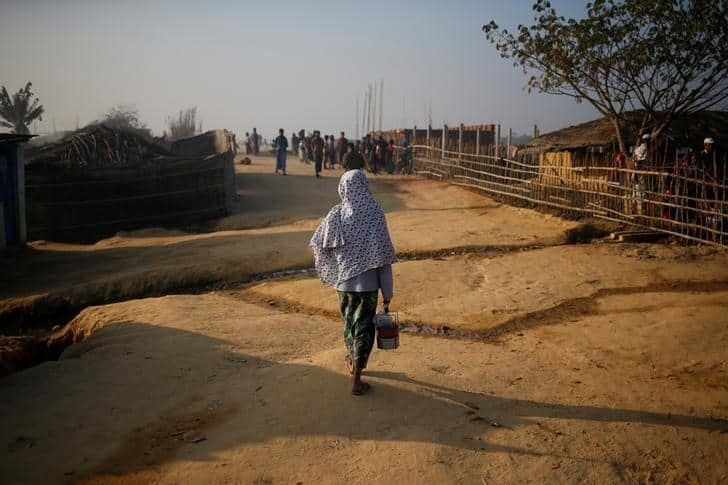 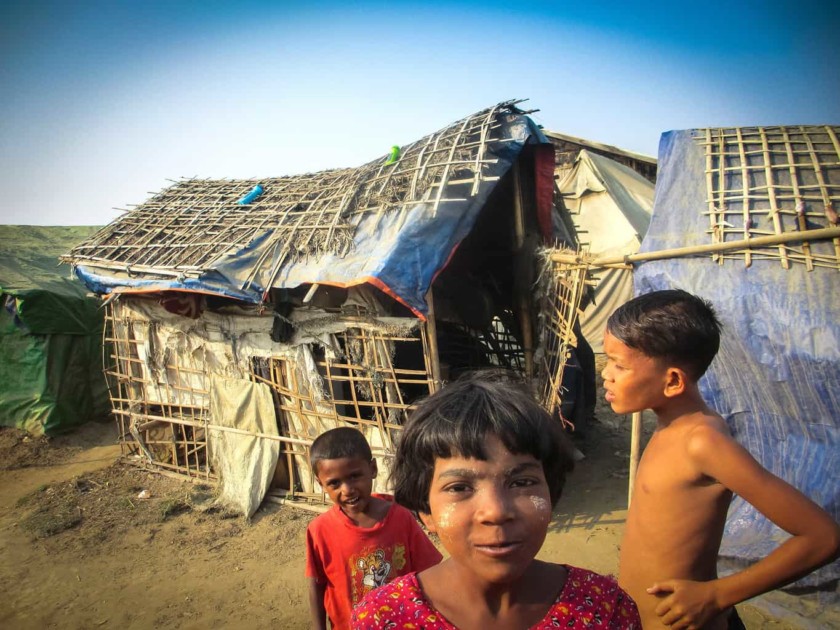