With the expiration of the truce in Yemen, which lasted from 2 April – 2 October 2022, during which there was an overall reduction in violence against civilians and some limited improvements in humanitarian space, millions of Yemenis now return to a state of uncertainty. Although overall levels of violence have remained low, there have been reported attacks against civilians in some areas, leading to loss of life and injuries. During any forthcoming discussions of the situation in Yemen, members of the Security Council should articulate their unwavering support for inclusive Yemeni-led and Yemeni-owned political process with the full, equal and meaningful participation of diverse women, youth and civil society of all political backgrounds from all regions of Yemen, including in the truce and ceasefire negotiations, as well as broader political and peace processes. Relatedly, Council members should demand that all UN-supported peace committees include women, including the Prisoners’ Exchange, the Taiz, and the Security and Military Committees, as well as in any committees formed in the future. Further, Council members should demand all parties to conflict, and their allies, uphold international humanitarian, human rights, and refugee law, and emphasize that women’s human rights should be non-negotiable in any peace and political process. Ongoing human rights violations targeting marginalized communities, including diverse women, persons with disabilities, displaced persons, migrants and ethnic and religious minorities continue to be documented. In particular, women and girls face restrictions on their freedom of movement resulting from the requirement that women are accompanied by a mahram (male guardian), lack of access to basic services, including sexual and reproductive health services, and threats and risks, including arbitrary detentions, enforced disappearances, hate speech, and even targeted killings, particularly for women peacebuilders, human rights defenders, political leaders, activists, artists, and journalists. Further, Council members should reinforce the unacceptability of the increase in online violence targeting women, which is threatening their safety and security and preventing their participation in public life.

The efforts to resolve the situation in Yemen through peaceful means becomes all the more urgent when considered in the context of the dire humanitarian situation, which is exacerbated by multiple and intersecting health, economic, environmental, and climate crises. However, despite the 23.4 million Yemenis in need of assistance, equivalent to two-thirds of the population, the 80% of Yemenis now living below the poverty line, and an estimated 17 million people facing acute food insecurity, only 48% of the humanitarian appeal is currently funded, and there remain persistent constraints to humanitarian access. Recent attacks against oil infrastructure, including the attack on Al Dhabah oil terminal port in Hadramaut Governorate, not only exacerbates the economic crisis by preventing international trade and impacting the disbursement of civilian salaries in government-controlled areas, but also puts civilians at unwarranted risk. These challenges have a distinct impact on the lives of women and girls, such as in the funding of reproductive health services, which will not reach 1.2 million women and girls as a result of funding shortfalls. Security Council members should reinforce that any restrictions on humanitarian operations, including restrictions on movement – particularly of female aid workers – and interference with humanitarian activities, are unacceptable. Further, Council members should call for the removal of restrictions on imports of oil, food and other vital supplies, and for full funding of the humanitarian response, including sexual and reproductive health care.

Member Resource
Now is the Time: Research on Gender Justice, Conflict and Fragility in the Middle East and North Africa 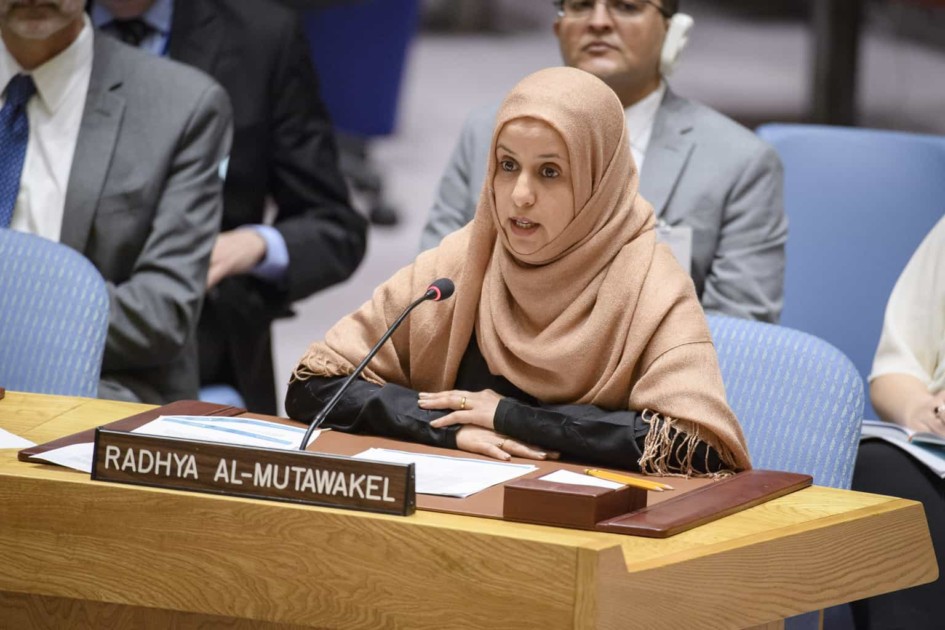 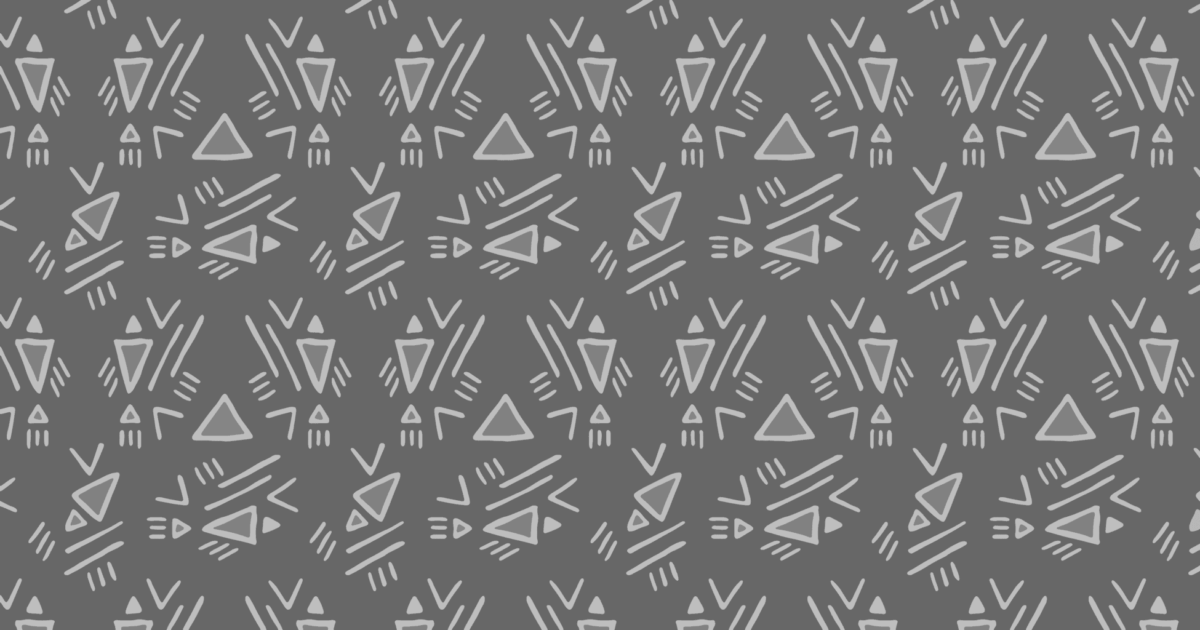 Member Resource
Our Country, Our Peace: Why women must be included in Yemen’s peace process

Member Resource
Yemen: Women get on their bikes for their rights