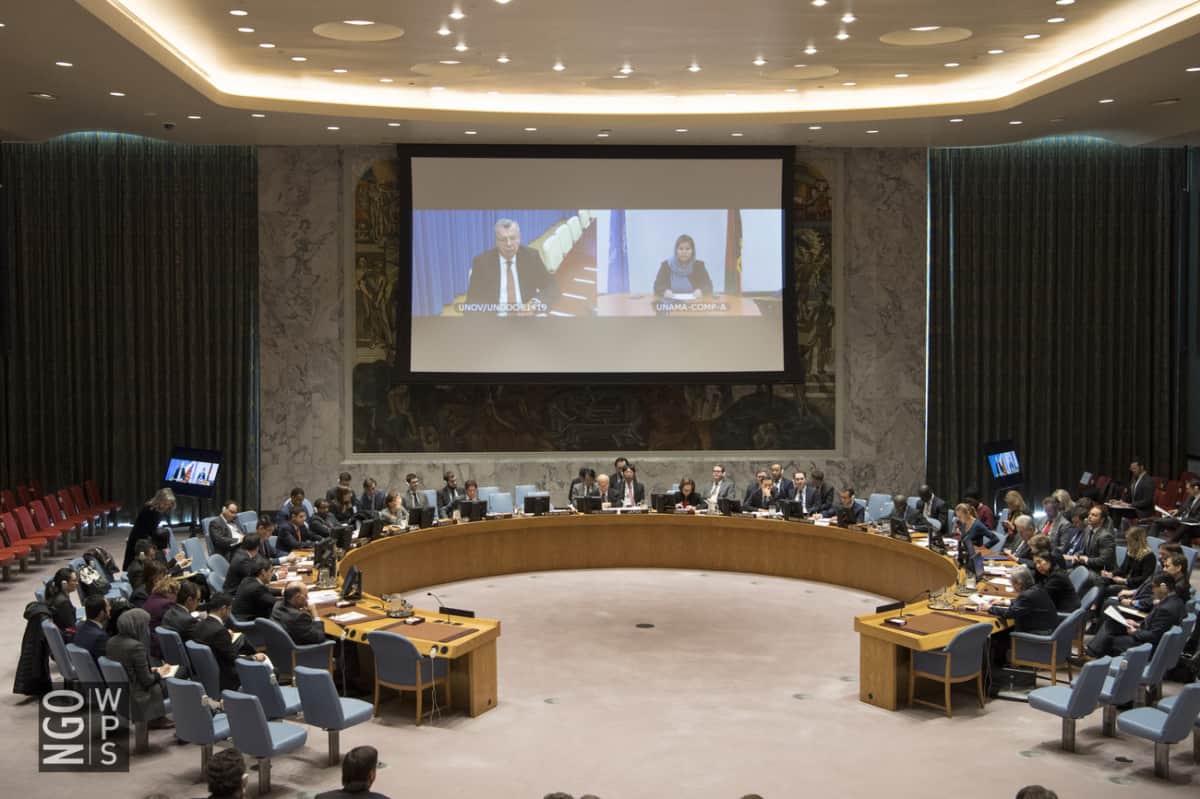 Gabrielle Udell has a Bachelor’s degree in Women’s and Gender Studies from Loyola Marymount University, where she conducted research on female depression in the United States. Currently, she is pursuing a Master’s degree in Global Affairs with a concentration in transnational security at New York University. Last summer, she traveled to Accra, Ghana, where she worked for two nonprofit organizations: Human Rights Advocacy Center and Keba Africa. There, she worked on a project to combat period poverty and advocated for women’s rights and reproductive health. In addition, she participated in a graduate consulting practicum for the Institute for Healing of Memories, an international organization whose work is grounded in collective healing and restorative justice. She provided research on survivors of sexual violence in the Democratic Republic of Congo and a survivor centered approach to combatting sexual violence in the United States Military. For her graduate thesis, she’s committed to expanding her research on sexual violence in the United States military. 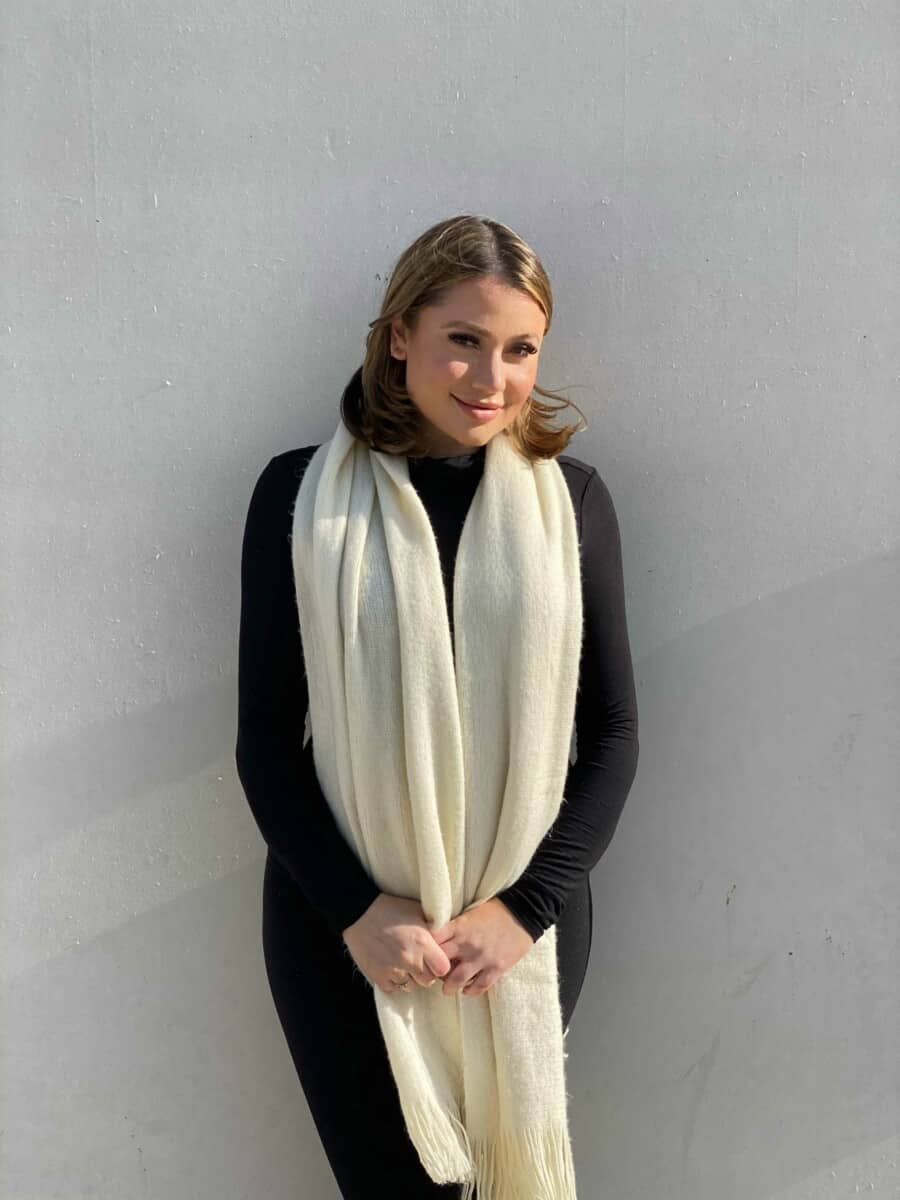 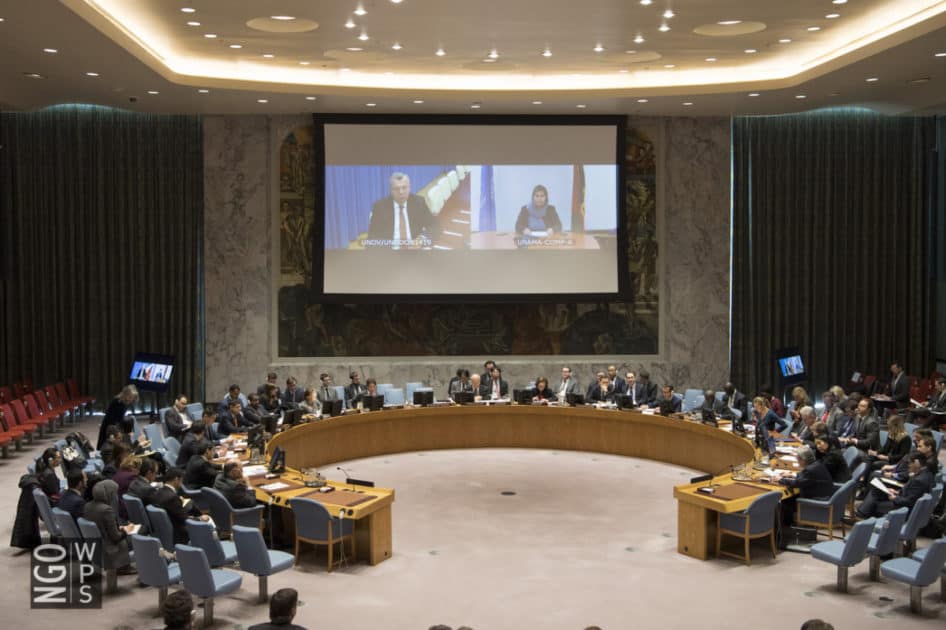