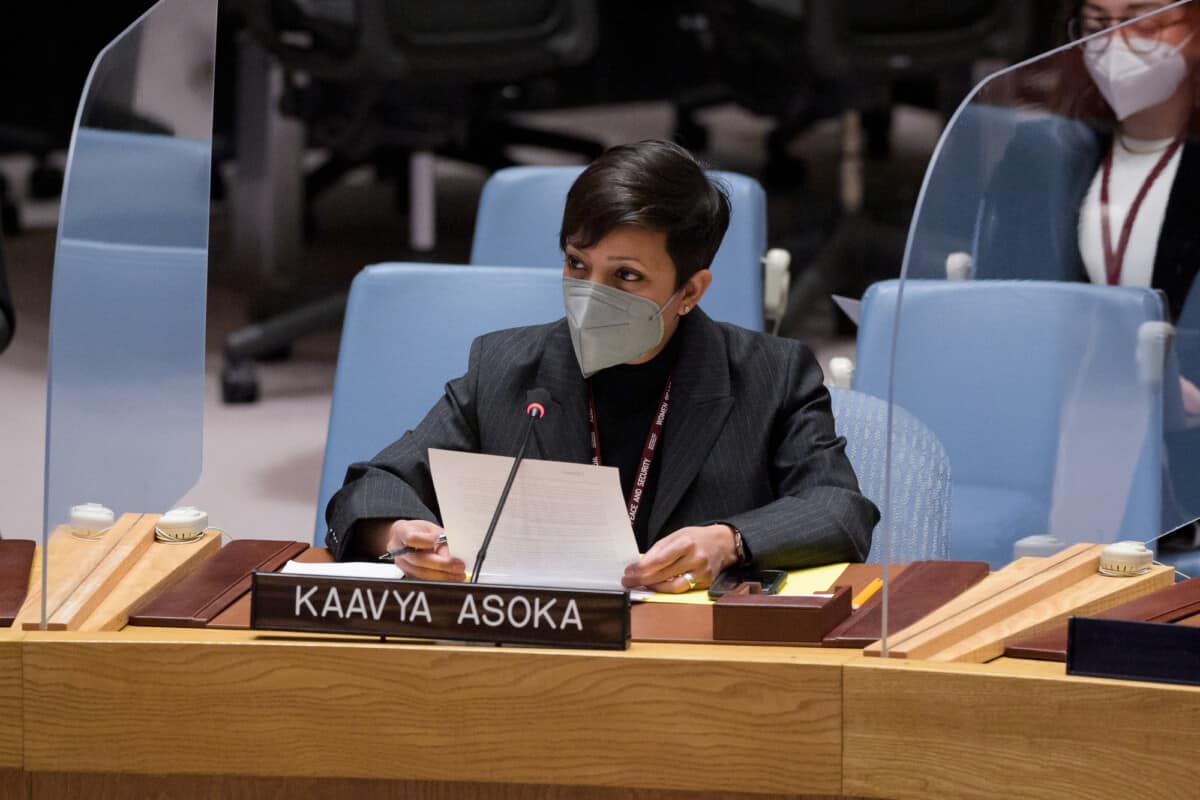 Kaavya Asoka is a human rights advocate and journalist and joined the NGOWG as Executive Director in October 2018. Kaavya began her career at a human rights documentation center in Delhi, India. She then worked at the International Service for Human Rights in Geneva from 2007-2010, where she served as a researcher, regional trainer, and advocate for the rights of human rights defenders, with a particular focus on gender and the rights of women. She coordinated and wrote the Global Report on the Situation of Women Human Rights Defenders in 2011, in collaboration with the WHRD International Coalition. Following that, she shifted into journalism, with a focus on long-form cultural and political reporting and analysis. Kaavya worked most recently as a senior editor at Dissent, the New York-based left-wing intellectual magazine, from 2014-2018, where she helped steer its coverage of social and feminist movements, debates around race and class, and international affairs, among other issues. She has degrees in English literature, anthropology, and journalism. 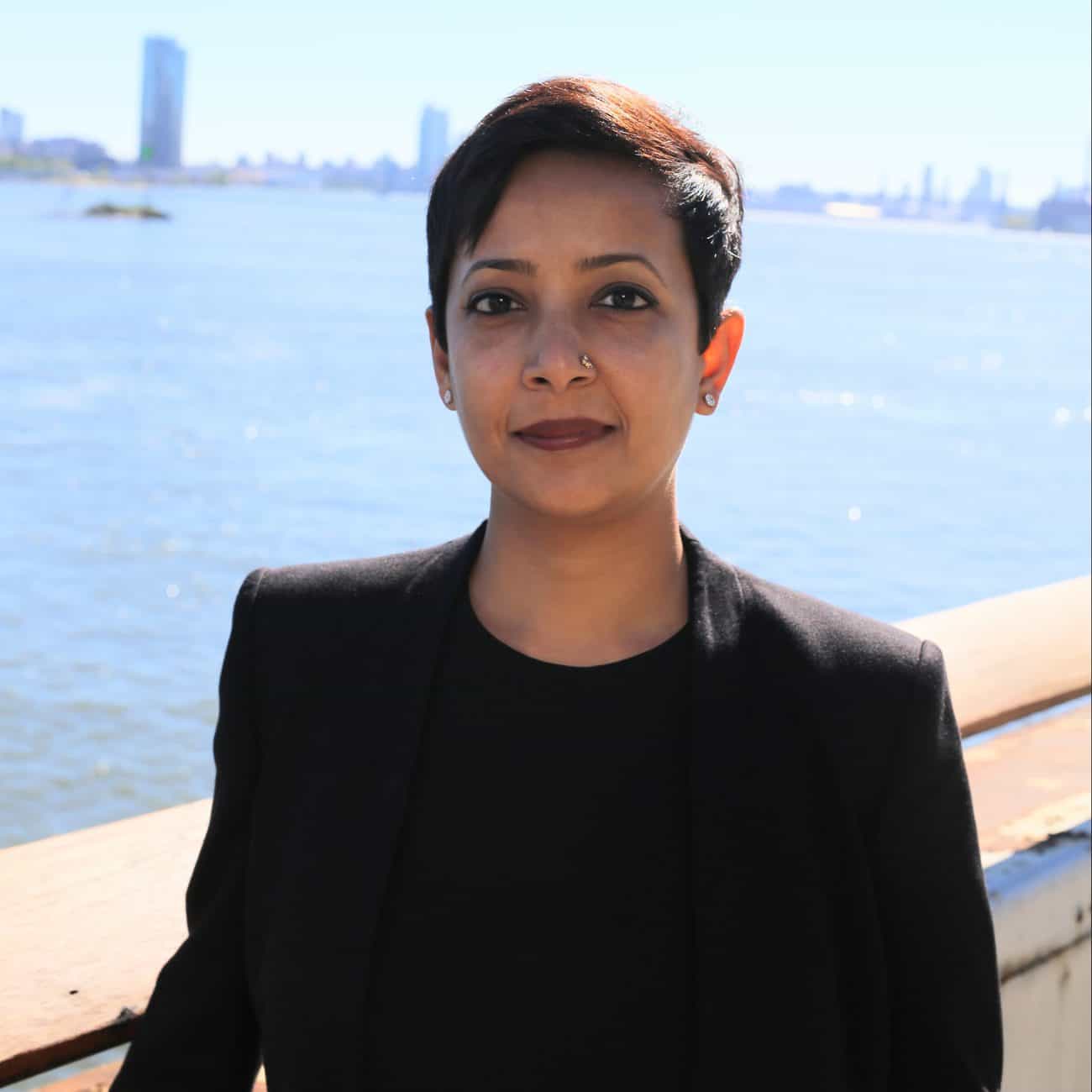 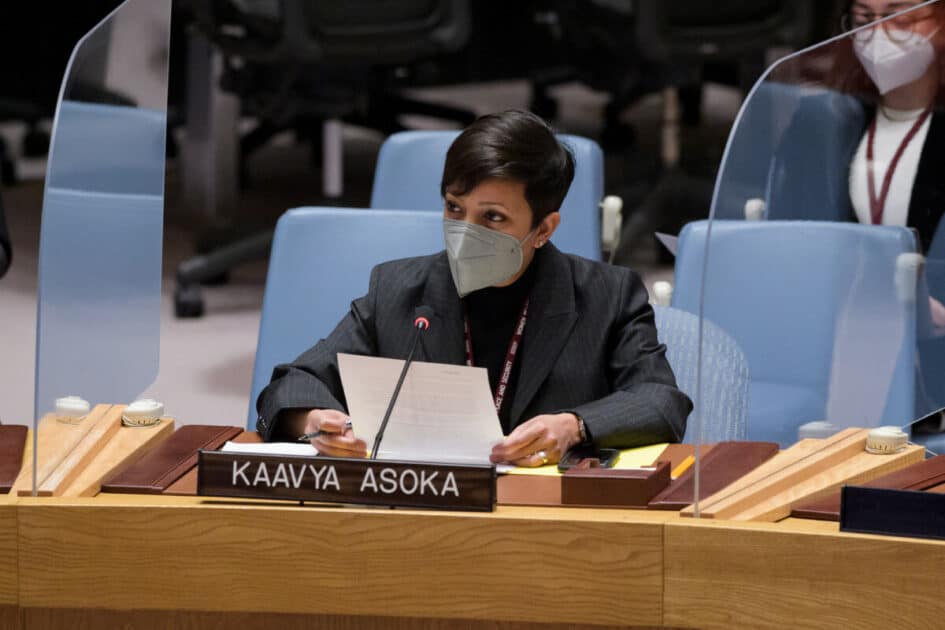 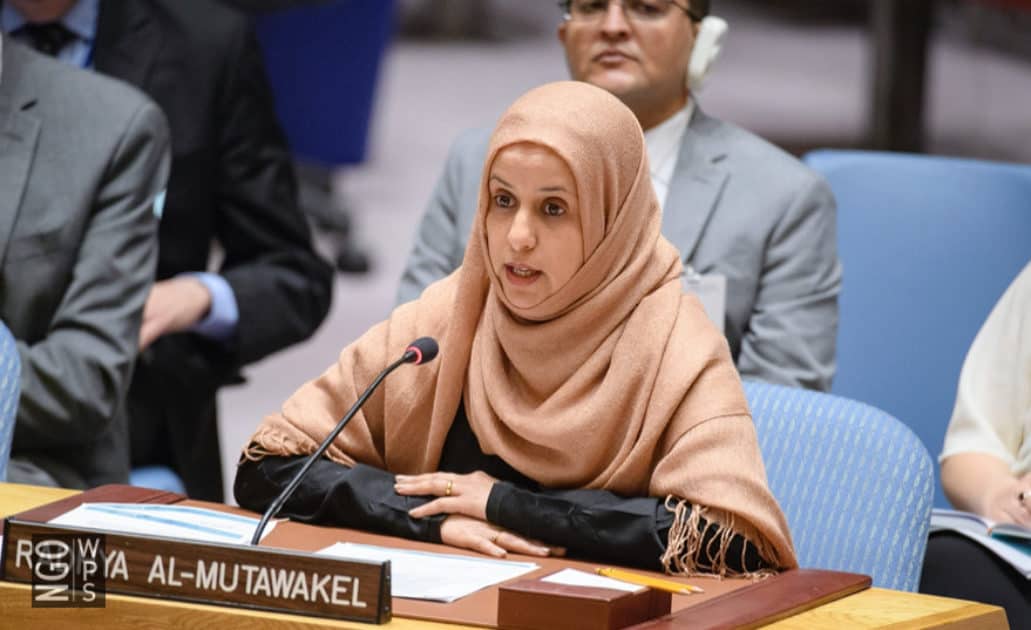