Louise Allen is an experienced human rights and women’s rights advocate having worked alongside women, Indigenous and refugee human rights defenders and civil society in Australia, in the Pacific and at the UN both in Geneva and New York. She was the Executive Director of the NGOWG from September 2014 - September 2018. In Australia, she led the advocacy efforts of Amnesty International. She was with Amnesty International for almost six years. Previously to that she was second in charge of the Government Relations and Public Affairs Practice at an international public affairs and public relations consultancy in Sydney. Louise started her professional career as a media adviser for the Queensland state police. Louise has her Masters in International Relations from the University of Sydney, which she graduated with Merit and is a qualified crisis telephone counselor. Louise Was Executive Director of the NGOWG between September 2014 and August 2018. 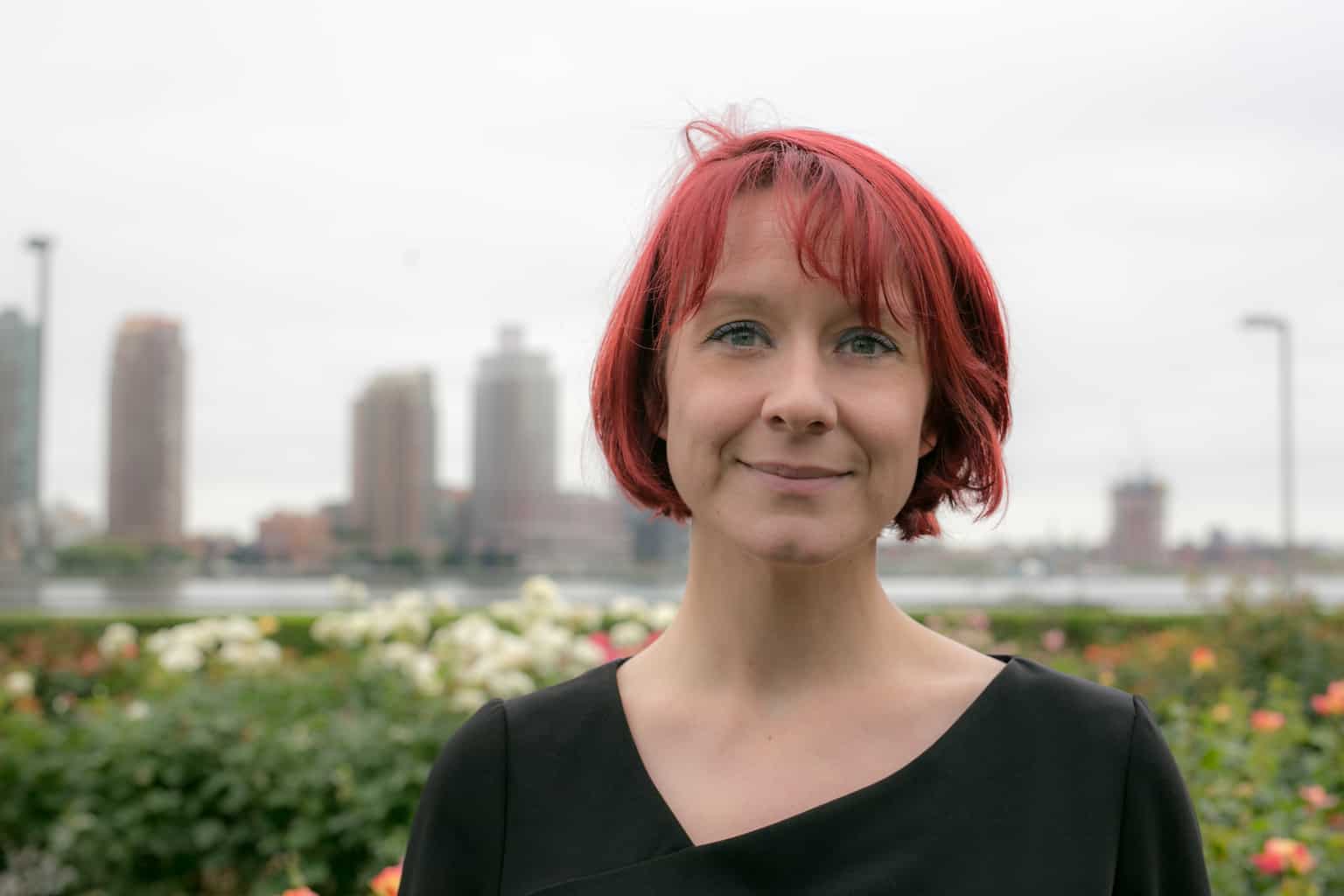 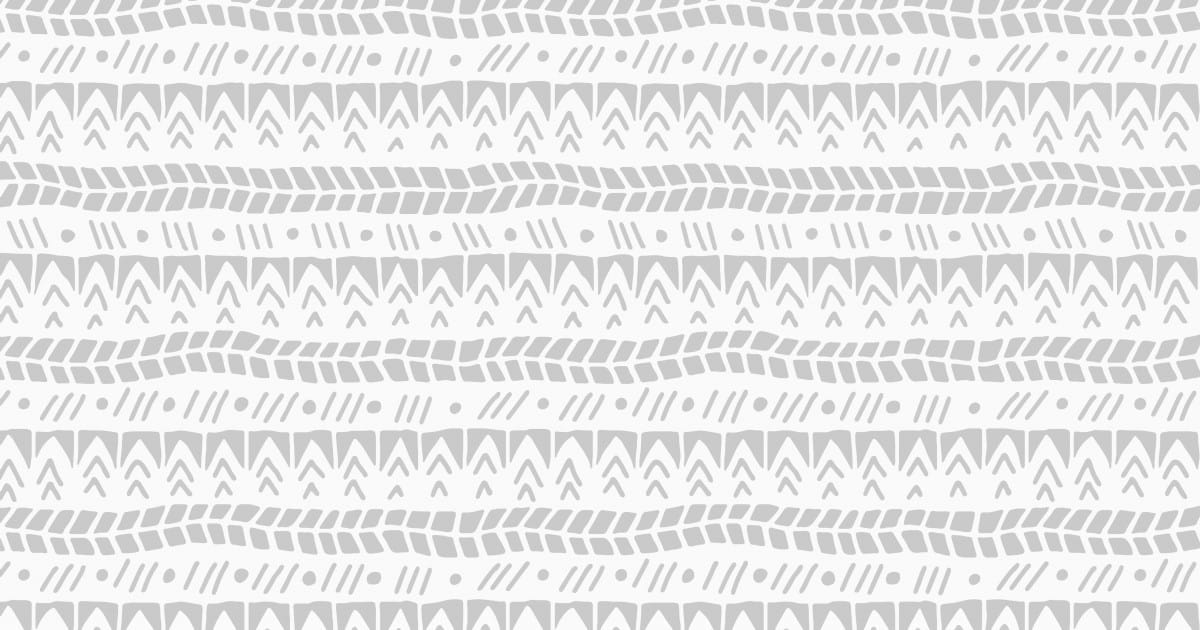 Gender Continues to be Overlooked by UN Peacekeeping 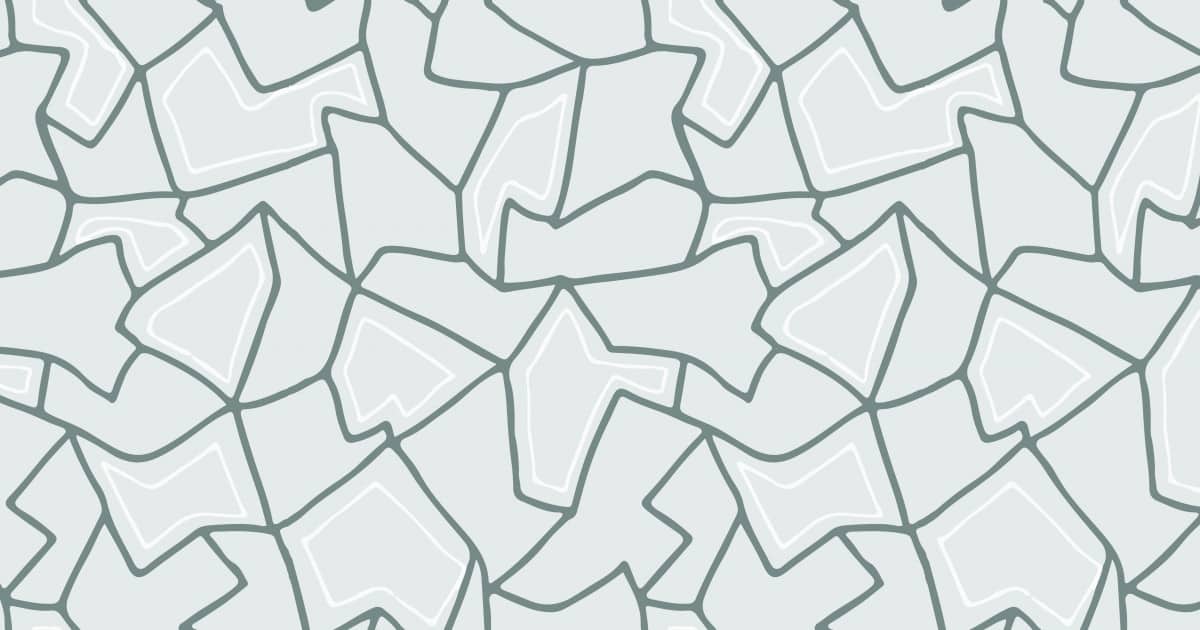