The Security Council will consider a report on the situation in the region in the lead up to the withdrawal of the UN Mission to Central African Republic and Chad (MINURCAT), due to begin October 15. The capacity of the Chadian government to provide security for the civilian population in eastern Chad remains a major concern, particularly in light of ongoing insecurity and human rights violations, perpetrated with near total impunity. As stated in the Secretary-General’s previous report on MINURCAT, the plight of women and girls living in eastern Chad continues despite the promises of the Chadian authorities. The Council should inquire as to the measures that the Chadian government has put in place to protect all persons within its territory, including refugees from Darfur and displaced Chadians, from violations of international human rights and humanitarian law. The Chadian government must ensure that its own security forces do not commit crimes. The government should promptly formulate, disseminate and implement a detailed and transparent plan of action for civilian protection in eastern Chad. In particular it must urgently submit to the Council its plan for sustaining the Détachement intégré de sécurité (DIS) after MINURCAT’s departure, a plan that was required by 31 July 2010 (SCR 1923, OP5). It is essential that the Council maintain a high level of engagement in eastern Chad to ensure that the security situation does not deteriorate during the transition period and after the full withdrawal of MINURCAT due on 31 December. 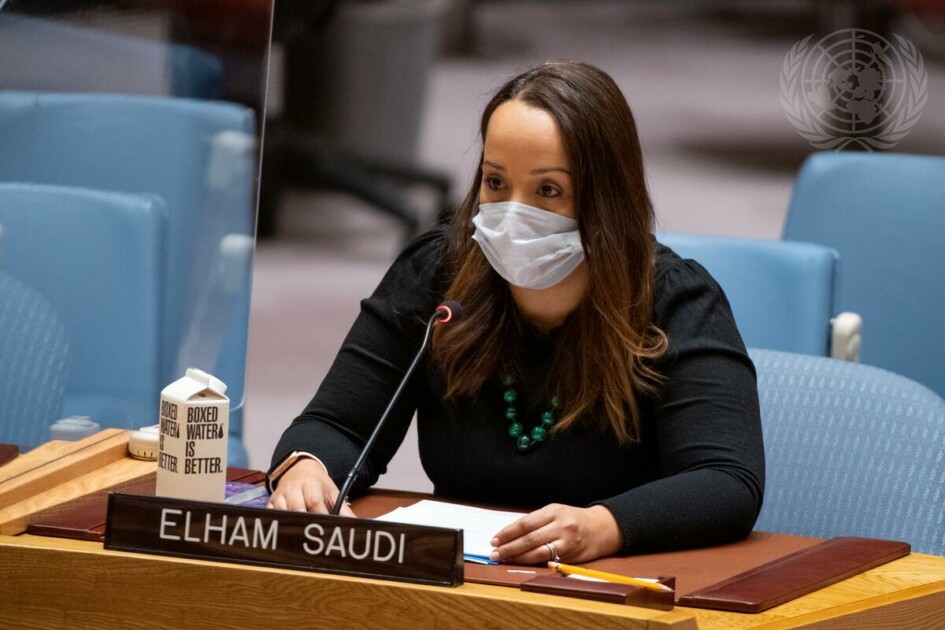 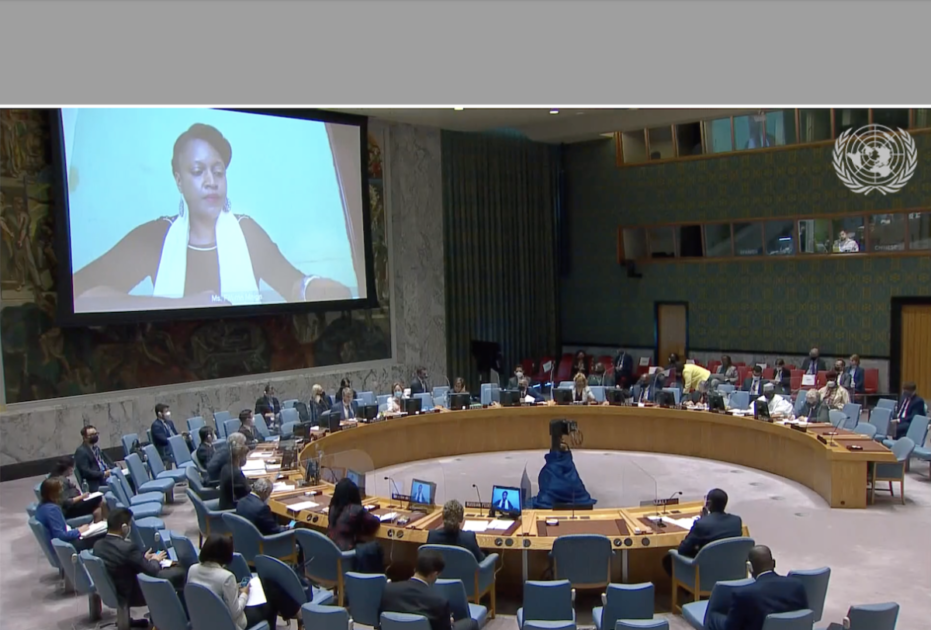