In its renewal of the mandate for the United Nations Mission for Justice Support in Haiti (MINUJUSTH) the Security Council should maintain the existing provision mainstreaming gender across the mandate (S/RES/2410 (2018), OP 17), and further include a new provision calling for MINUJUSTH and the Government to prioritize engagement with women’s CSOs in all security and development processes. The Council should call for MINUJUSTH to support efforts which address gaps in accountability for SGBV, including the April 2017 criminal code reform; ensure gender-sensitive rule of law institution-building; and address ongoing human rights abuses. The Council should also call on MINUJUSTH to build the capacity of local organizations and urge the Government to ensure gender-sensitive services for survivors of SGBV and sexual exploitation and abuse (SEA) by UN peacekeepers, and to establish transparent, survivor-centered, readily accessible mechanisms to hear claims for remedies. MINUJUSTH should further monitor the UN’s compliance with the Status of Forces Agreement, Haitian law, and UN’s policies on the facilitation of child support claims arising out of SEA and on the provision of material assistance to victims and their children. The Council should call on MINUJUSTH to monitor the implementation of the UN’s New Approach to Cholera (A/71/620) and ensure that the ‘material assistance package’ is gender-sensitive and developed with the full participation of women. 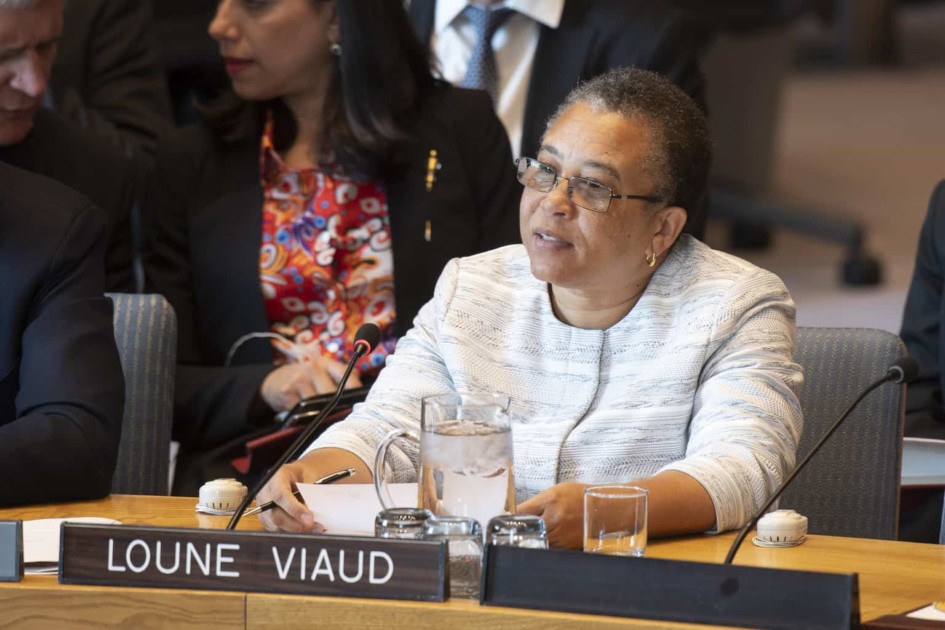