Since 2011, Syria has been on the United Nations Security Council’s agenda, when President Assad’s aggressive actions against pro-democracy protesters during the Arab Spring became more frequent and increasingly violent, leading to civil war and terrorist violence within the country.

Insecurity is the primary concern for women, yet in spite of their limited operating environment, women activists have organized nonviolent protests, distributed and monitored humanitarian aid, documented human rights violations, created safe spaces for women and children, and worked at the local level to set up ceasefires, prisoner releases, and elections.

Based on the work of NGOWG members and their partners, the NGOWG advocates for ensuring women’s needs— such as secure access to sanitation facilities and hygiene, and health assistance— are adequately addressed, and that Syrian women are equally and meaningfully participating in the UN-facilitated political process and in the design and implementation of ceasefire monitoring mechanisms.

Golan Heights, a disputed plateau in south-western Syria, is home to an equal number of Syrians and Jewish settlers, and since 1973, United Nations Disengagement Observer Force (UNDOF) peacekeepers have observed a contested territorial line between Israel and Golan Heights.

In the current Syrian conflict, Golan Heights has become a key strategic geopolitical position, causing an escalation in violence and increased violations of the ceasefire territorial agreements. Recent advances and attacks by the Islamic State of Iraq and the Levant (ISIL) have concerned residents of Golan Heights— particularly given ISIL’s systematic denial of women’s rights and perpetuation of violations against women.

Based on the work of NGOWG members and their partners, the NGOWG advocates for addressing the increasing gender imbalance in UNDOF by deploying a higher percentage of women, and inclusion of gender-specific language in the UNDOF mandate.

As per our previous recommendations, in its consideration of the report on the humanitarian and political situation, the Council should call for gender-sensitive humanitarian aid strategies and women’s full and meaningful inclusion in all stages of the peace process. The Council must call on the Office of the Special Envoy for Syria to strengthen and enhance the role of the Syrian Women’s Advisory Board in the peace process, and ensure its framework for operation promotes accountability for human rights violations. Additionally, the Office’s process for collection and dissemination of information must be transparent, preserve the representative nature of information sourced, and carried out in cooperation with CSOs through engagement with local sources. Finally, Council members should inquire further information about the increasing issue of forced displacement of civilians and demographic changes in besieged areas as part of a ‘local agreement’ between the Government of Syria and local representatives, and measures undertaken to ensure that displaced populations are able to safely return to their homes should they choose to do so. 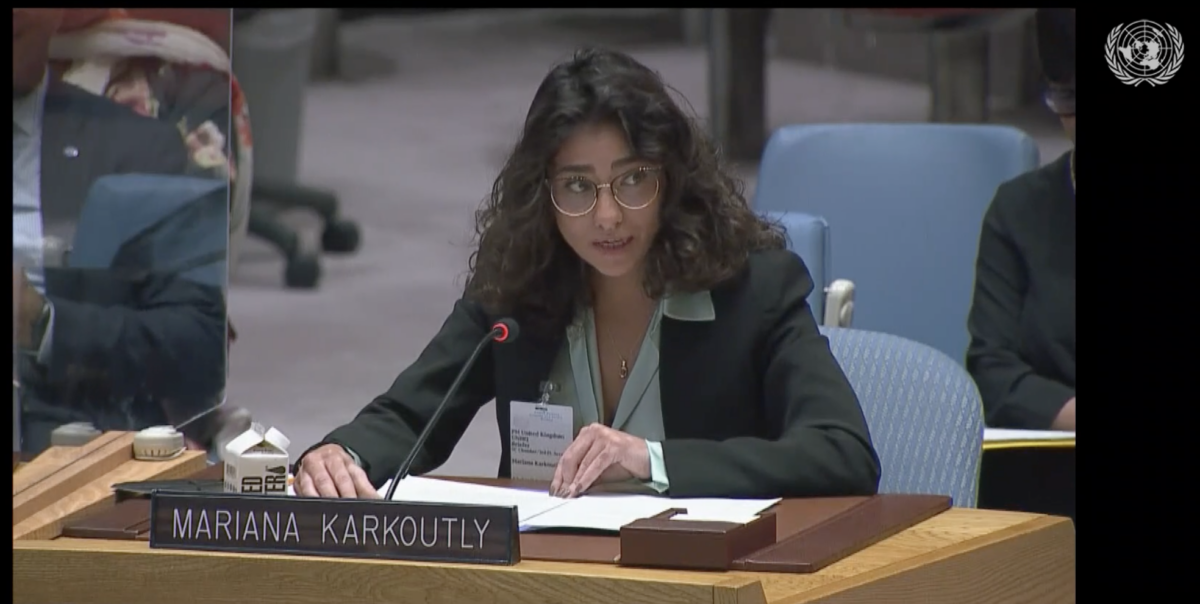