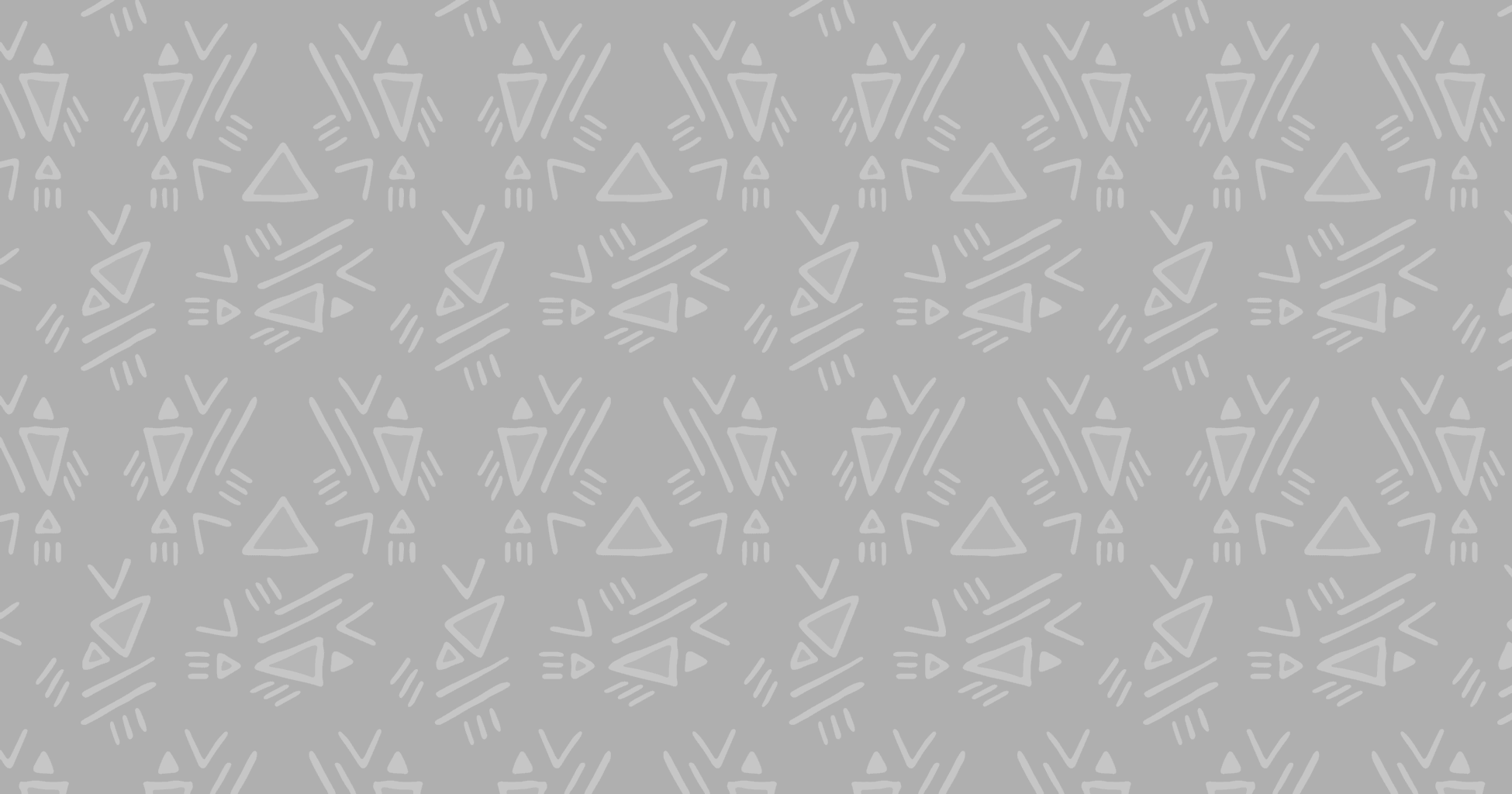 Recognizing the dramatic increase in the levels of violence in Guinea, particularly sexual violence characterized by public rapes, the NGO Working Group called upon the United Nations Security Council Members to do everything in their power to improve the situation for women. In specific, the Security Council was requested to ensure that the survivors of acts of sexual violence receive true justice and that women and women’s organizations would be included in future peace talks to end the violence.

As you are aware, the last two weeks have seen dramatic levels of violence in Guinea. A large part of this violence has been specifically aimed at women, particularly sexual violence. Reports tell of women being raped in public, being gang-raped, and being sexually assaulted with guns and knives, by members of the Guinean armed forces.

We appreciate the statement to the press that Ambassador Rice, on behalf of the Security Council in her role as President, delivered on 30th September, 2009 on the situation in Guinea. The urgent call to authorities to end the violence was particularly important, as was the support that the Council expressed for an international investigation, echoing a similar call made by ECOWAS. We applaud these initiatives, and hope that a thorough investigation and appropriate measures will be promptly forthcoming. We ask you to support special attention to acts of violence against women in this investigation, and in any measures subsequently taken by both ECOWAS and the African Union. Given the nature of these crimes in Guinea, advisable measures could include a cessation of military and police weapons transfers.

As a member of the Security Council, which recently voted unanimously pass SCR 1888, reiterating the cessation of the use of sexual violence in conflict; and which voted last week to unanimously pass SCR 1889, pressing for the participation of women in the resolution of conflict and rebuilding; we ask you to continue your support of the current ECOWAS and AU efforts to resolve this situation in line with the principles these resolutions embody.

Namely, these resolutions reassert and reaffirm the need for both UN and regional actors to ensure that “all reports of sexual violence committed by civilians or by military personnel are thoroughly investigated and the alleged perpetrators brought to justice” (1888 OP 7; also 1889 OP 3), and to include women in efforts to prevent and end conflict (1888 OP 16; 1889 OP 1).

With the current efforts of President Blaise Compaore of Burkina Faso, particularly in light of Burkina Faso’s support of the important role women can play in conflict resolution processes, we look forward to the meaningful inclusion of women in any negotiations that take place, and the inclusion of women’s rights and interests on the agenda of any efforts to resolve this situation.

We urge the Security Council to remain true to its words and “continue to follow this grave situation closely,” including by taking decisive action to redress the situation as appropriate and in line with all Security Council resolutions that address the rights of women in conflict situations.