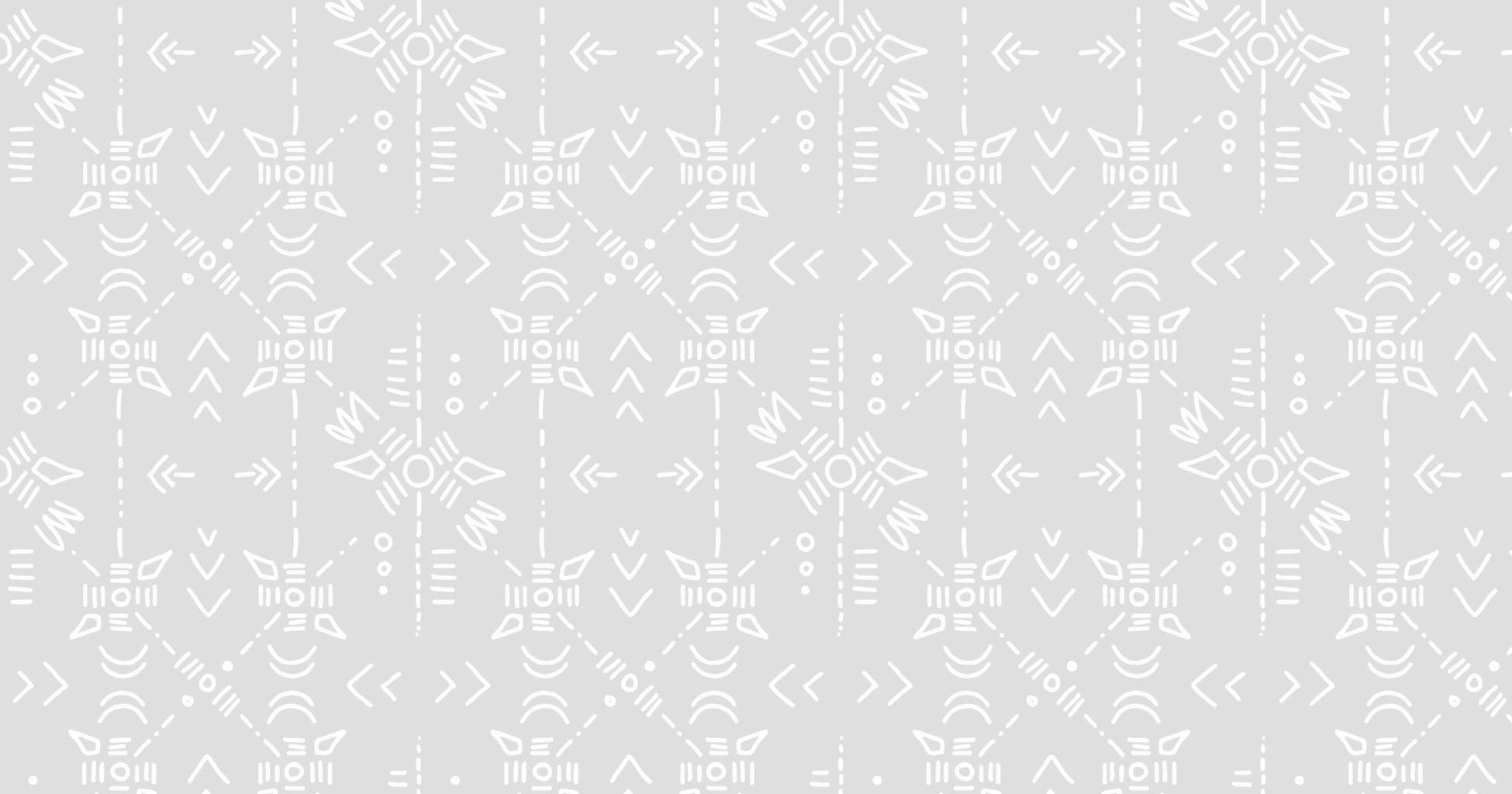 Security Council Resolution 1820 on women, peace and security is a groundbreaking instrument that condemns the use of sexual violence as a tool of war and declares that “rape and other forms of sexual violence can constitute war crimes, crimes against humanity or a constitutive act with respect to genocide.” Despite this positive step, conflict-related sexual violence against women and girls continues unabated. This Press release advocates for the full implementation of UNSCR 1820 (2008).

Reacting to today’s timely decision of the UN Security Council to strengthen UN action against sexual violence in conflict, Gina Torry of the NGO Working Group on Women, Peace and Security on Women Peace and Security said “we are glad that the UN’s most powerful body has now recognized what many women worldwide have argued for so long: stopping sexual violence in conflict zones is important to the maintenance of international peace and security.”

Security Council Resolution 1820 (2008) paves the way for improving the UN’s response to the high levels of sexual violence in conflict-affected situations. The NGO Working Group on Women, Peace and Security welcomes the Council’s renewed emphasis on the need for women’s equal and full participation in conflict prevention, conflict resolution and post-conflict peacebuilding. Also important is that Secretary-General Ban ki-Moon and UN agencies ensure that women and women-led organizations actively participate in developing mechanisms to protect women and girls from sexual violence. This has not been consistent UN practice to date.

The NGO Working Group welcomes also the Council’s decision to ask the Secretary-General to provide an in-depth report by 30 June 2009 on ways to reduce sexual violence against women and girls. This could be an important tool towards reducing the use of such violence. The requested study will allow for input from the UN’s NGO partners. Crucial is that the resolution requires improved UN coordination in the field and at headquarters to effectively monitor the use of sexual violence in situations of armed conflict. The Council also reinforced its request to the Secretary-General to systematically include recommendations on the protection of women and girls in his reports to the Council on country-specific situations.

Despite positive aspects, the resolution could have been stronger.

Despite these positive aspects however, the resolution could have been stronger. “The Council should have implemented the Secretary-General’s earlier recommendation that it establish a dedicated mechanism to monitor violence against women within the framework of the landmark Resolution 1325 on Women Peace and Security, adopted in 2000,” said Gina Torry.

The quality of UN’s monitoring and reporting as now required by the Security Council will be critical to combating sexual violence against women and girls. “Adequate resources and expertise, as well as necessary support from UN leadership in the field will be important factors to improve the quality of UN reporting and response to violations of women’s human rights in country situations on the Council’s agenda,” said Gina Torry. “We will keep a close eye on the implementation of today’s resolution to ensure that this latest UN commitment results in real change on the ground for women and girls at risk of sexual violence.”

The NGO Working Group on Women Peace and Security advocates for the equal participation and full involvement of women in all efforts for the maintenance and promotion of peace and security and for their protection in conflict situations. The adoption of Security Council Resolution 1325 on Women Peace and Security in 2000 was historic in requiring UN member states and the UN system to better protect and promote women’s human rights in such situations. Many gaps and challenges to the full and effective implementation of Resolution 1325 have remain however, including the lack of prevention and protection of women and girls from sexual and gender-based violence, and the need to end impunity for such acts of violence.