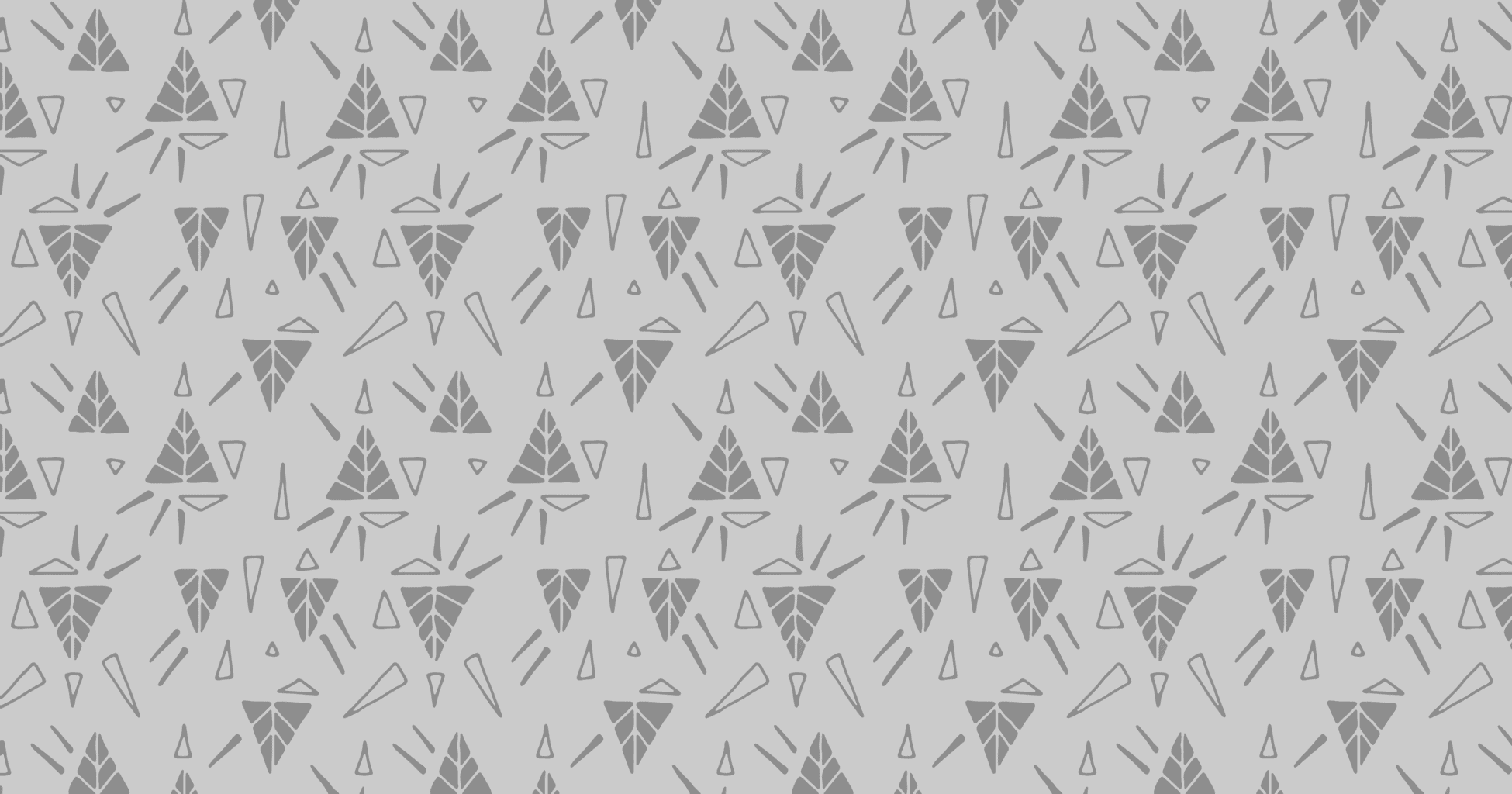 The NGO Working Group on Women, Peace and Security is alarmed at the latest reports by its member organizations and the United Nations of mass rape and other crimes against civilians perpetrated in the Fizi area of South Kivu by troops of the armed forces of the Democratic Republic of Congo (DRC).1 The NGO Working Group urges the Government of the DRC, the United Nations and Member States to heed the voices of Congolese women, who have repeatedly stressed that such attacks stem from the persistent failure of the DRC authorities to advance equality for women and ensure justice for survivors.

According to local sources, a senior officer of the Congolese army (Forces Armées de la République Démocratique du Congo – FARDC) defected from a training course at Kananda military training centre in South Kivu after learning he was to be demoted. He left the centre on 9 June with approximately 150 soldiers, who then terrorized and raided communities including raping over 120 women in the village of Nyakiele near the town of Fizi, and the surrounding area. Members of this group were previously convicted and jailed by a military court for “crimes against humanity” in February 2011 for raping at least 60 women in the same area in early January 2011. Such attacks also mirror atrocities committed in July and August 2010, in which more than 300 women, men, boys and girls were systematically raped in Walikale, North Kivu.2

The latest incidents of mass rape demonstrate that no meaningful action appears to have been taken in the DRC to prevent such crimes against women and other civilians.

The UN Security Council has stated its commitment to end discrimination against women and address sexual violence in situations of conflict through the adoption of five resolutions on Women, Peace and Security.3 At the request of the Council, the UN Secretary-General has also appointed Special Representative on Sexual Violence in Conflict to coordinate and strengthen UN efforts, and has created a Team of Experts to assist national authorities in strengthening the rule of law to prevent and respond to the use of sexual violence.4 After the events in Walikale last year, the Security Council further “demanded that all possible steps should be taken to prevent such outrages in the future.”5 Twelve months on, the latest incidents of mass rape demonstrate that no meaningful action appears to have been taken in the DRC to prevent such crimes against women and other civilians.

While we recognize the difficult conditions under which the UN Peacekeeping Mission in DRC (MONUSCO) operates, given the proximity of the most recent attacks to a MONUSCO military base, and that this is an area in which women have often been targeted in the past, the NGO Working Group is deeply concerned that the measures taken by the UN Mission in fulfillment of its protection of civilians mandate are woefully insufficient to adequately prevent attacks of this kind.

The Security Council has required early warning indicators that should prompt immediate action to prevent such attacks on civilians. Key provisions of the recent Security Council resolution 1991 renewing of the MONUSCO mandate, including those on vetting and security sector reform, must be implemented immediately to ensure the DRC national army is effectively reformed to protect, not terrorize, civilians.

The NGO Working Group welcomes the UN’s announcement that it has already conducted an initial assessment of the incident and plans more in-depth investigations.6 The United Nations should investigate and publicly report on why the soldiers were not prevented from carrying out the attack, and what measures are being taken to respond to the needs of the survivors and to guarantee non-repetition of such crimes. Measures must include improved vetting of reintegrated soldiers, strengthening rule of law institutions, bringing suspected perpetrators to justice, and advancing equality for Congolese women.

The UN’s current investigations into the attacks in the Fizi area must not become yet another “lessons learned” exercise, destined to gather dust in unread UN manuals and archives. This is a pivotal moment to implement measures old and new that will guarantee non-repetition of such attacks. Prompt, thorough, independent and impartial investigations must be conducted into these crimes in accordance with international standards and, where there is sufficient admissible evidence, the perpetrators must be brought to justice in a process that ensures protection of victims and witnesses and foresees the provision of health services to the victims.

The wider culture of impunity for this and other crimes must be ended through a comprehensive reform of the judicial system and the security sector.

The wider culture of impunity for this and other crimes must be ended through a comprehensive reform of the judicial system and the security sector. In addition, the international community – including the Security Council, the UN system, and donor countries – must invest all available political, technical and financial resources in leveraging the DRC executive, judiciary and legislature to meet their responsibility to respect, protect and fulfill the rights of all Congolese.