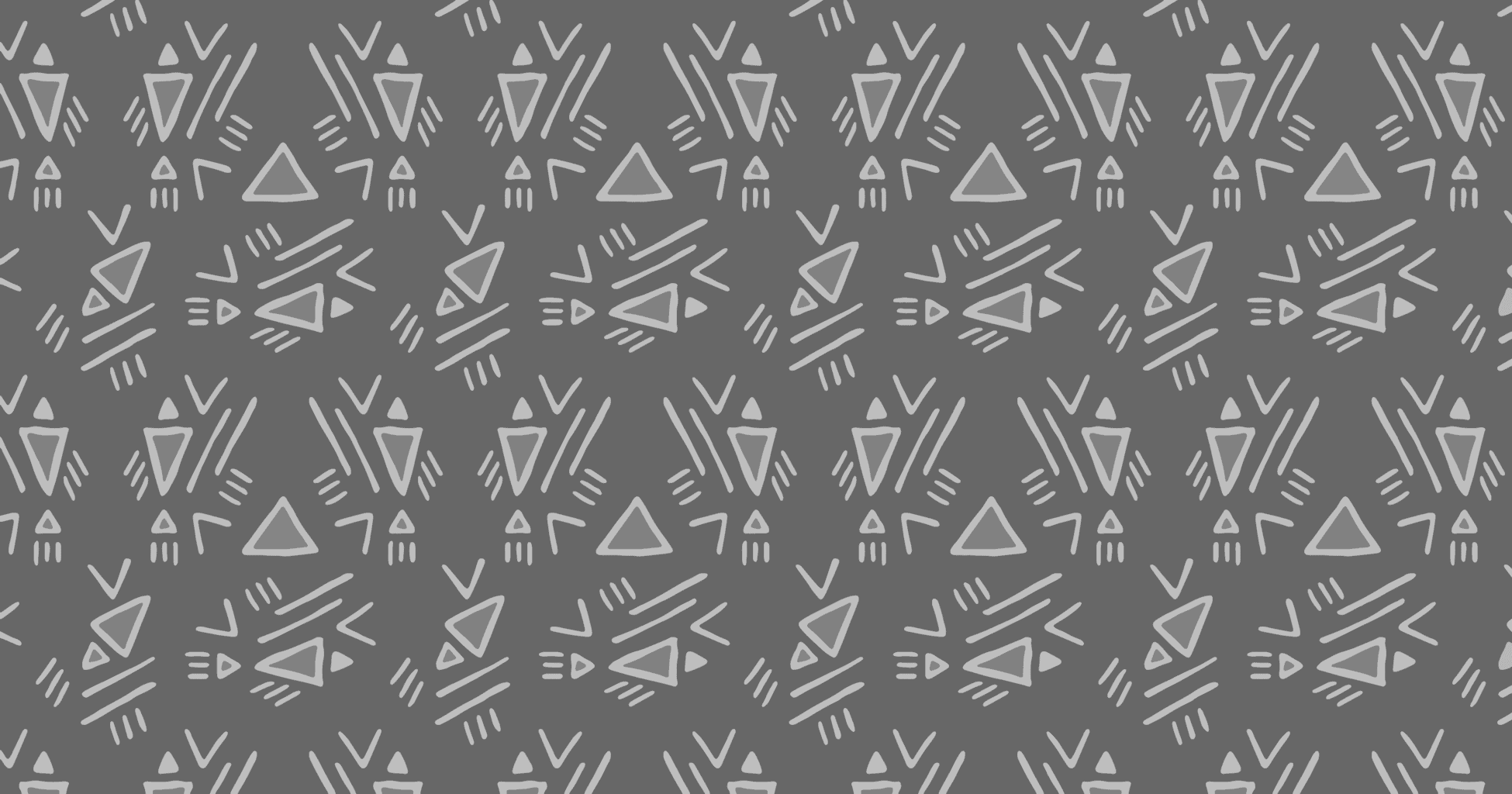 In this statement the NGO Working Group on Women, Peace and Security continued to advocate for resolution 1325’s full and effective implementation. The Working Group made recommendations for implementation, including ensuring the resolution was reflected in the directives, guidance, terms of reference and incentive structures for the mission’s staff, including the Special Representative; and requiring that mandates contain standard provisions for regular and adequate monitoring and reporting on implementation of 1325 by the field missions.

Delivered by Gina Torry, Coordinator, NGO Working Group On Women, Peace and Security at the 7th Anniversary of Security Council Resolution 1325 on 23 October 2007

I would like to thank the Security Council for this invitation and honor to be with you today. I am here on behalf of the NGO Working Group on Women, Peace and Security on Women, Peace and Security, a coalition of international civil society organizations formed in 2000 to advocate for a Security Council resolution on women, peace and security. We continue to advocate for its full and effective implementation. Unfortunately, it is the case that we are not at a point where we can say that the implementation of 1325 has been coherent and effective and we value the opportunity to discuss this as we mark the seventh year since the adoption of 1325.

Seven years later, we come here before you to ask the question what has the implementation of 1325 meant for the situation of women and girls in Sierra Leone, in the DRC, in Liberia, in Burundi, in Côte d’Ivoire, in Afghanistan, in Haiti, in Timor Leste, and all other situations on the agenda of the Security Council?

Seven years later, women and girls in situations of armed conflict continue to be subjected to widespread and systematic sexual violence. This is a matter of international peace and security.

Seven years later, women remain largely excluded from the very structures that make the decisions to sustain peace or to engage in conflict and are still marginalized in peacemaking and peacebuilding processes. This is a matter of international peace and security.

Seven years later, the integration of 1325 into the work of the Security Council remains inconsistent.

Greater efforts must be undertaken to end impunity and to prosecute those suspected of crimes against women, particularly sexual violence – not only in the states where the crimes occurred and the states of which the suspects are nationals, but also in other states where suspects may be found. Seven years later, there are still no monitoring or accountability mechanisms to ensure the coherent and effective implementation of 1325.

These are matters of international peace and security.

For instance, in the June 2006 mission to Sudan led by the United Kingdom, Security Council members met with women’s groups and gender experts in both Khartoum and Darfur. Two months later on August 30th 2006, the Security Council issued a resolution that both invokes 1325 and contains useful gender specific language.

Resolutions need to contain such language. However, where mission mandates contain adequate language on the integration of a gender perspective or women’s human rights, too often the gender mandate is not reflected in the directives, guidance, terms of reference, and incentive structures for the mission’s staff, including the Special Representative.

Mandates also need to contain standard provisions for regular and adequate monitoring and reporting on implementation of 1325 by the field missions. There needs to be reporting on concrete and specific issues that address questions such as: What is the status of women’s participation in the maintenance and promotion of peace and security? What is being done to ensure that women are able to effectively participate in elections? What work is being done with national women’s machineries in regard to matters of security?

Reports need to provide a picture of the security situation in regard to women.

As the situation stands, some field missions do have a mandate to monitor and report on, for example, grave violations of human rights, but the data and trends regarding many violations, such as sexual violence, are still lacking. Reports need to provide a picture of the security situation in regard to women, especially the violence that affects their everyday lives.

Strong accountability mechanisms and systems are imperative to drive and support effective, timely and systematic implementation. Such a mechanism would help address inconsistency in invoking resolution 1325 in the directives from the Council to the field, and inadequate monitoring and reporting on implementation by field missions particularly on violations of human rights, such as sexual violence.

The NGO Working Group respectfully urges the Council to consider how it could provide more effective monitoring and reporting on the implementation of 1325, including through the establishment of a focal point or an expert-level working group with appropriate leadership to ensure its active engagement with all aspects of the work of the Council.

We would like to thank you for your attention and to end with a quote from Ms. Barbara Bangura from Sierra Leone who spoke last October. She said:

“Women rely considerably on the guidance and assistance that the United Nations, in its many forms, provides. 1325 can only be successful if the Security Council is proactive in the use of the resolution in their work. As such, the onus is on you here in New York, to cast your light on the path we follow. Our failure is your failure. Our successes, your successes.”