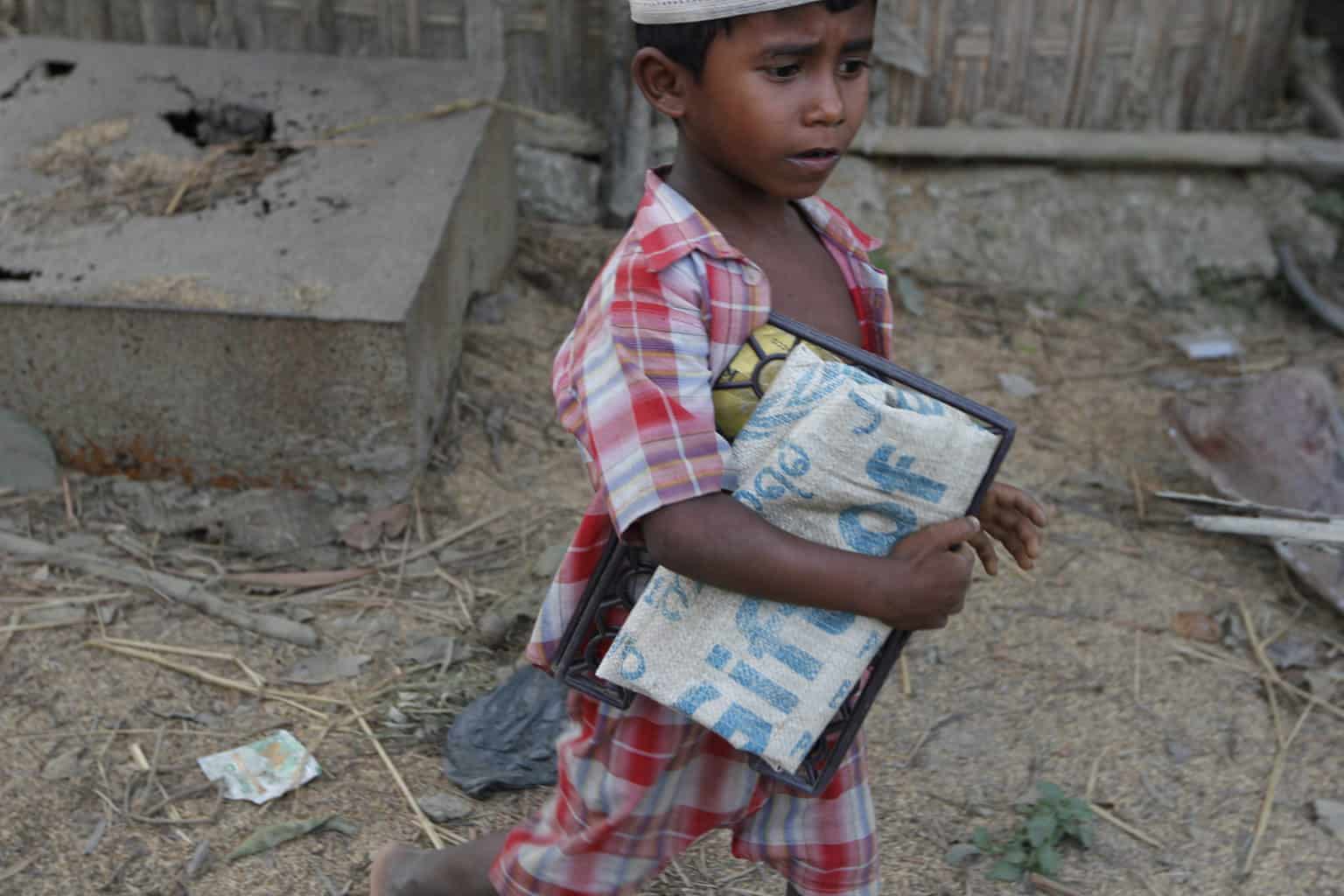 Amnesty’s vision is of a world in which every person – regardless of race, religion, ethnicity, sexual orientation or gender identity – enjoys all of the human rights enshrined in the Universal Declaration of Human Rights (UDHR) and other internationally recognized human rights standards. The UDHR states that the "the recognition of the inherent dignity and of the equal and inalienable rights" of all people is "the foundation of freedom, justice and peace in the world."

Recognizing women and girls are uniquely and disproportionately affected by armed conflict, Amnesty International (AI) advocates for the women, peace and security (WPS) agenda at an international level, emphasizing women’s rights as an essential component of universal human rights. Amnesty’s WPS work encompasses advocacy for a range of human rights as they relate to women’s protection, participation, and the equity needs of women. Working in more than 90 countries, Amnesty reports and monitors abuses and violation to women’s human rights as well as provides support and advocacy for women human rights defenders within their respective countries.

“Caged Without a Roof” – Apartheid in Myanmar’s Rakhine State

Sierra Leone must protect and promote women and girls’ human rights, including to education and physical integrity 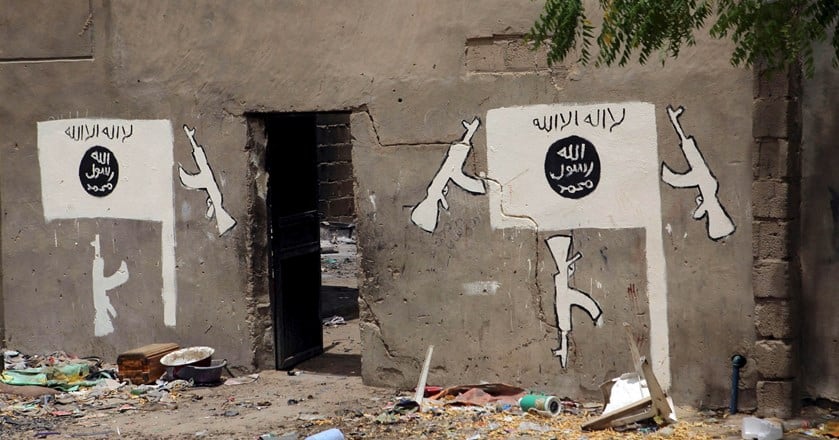 Nigeria: Two years after Chibok abductions it is time to #BringBackOurGirls