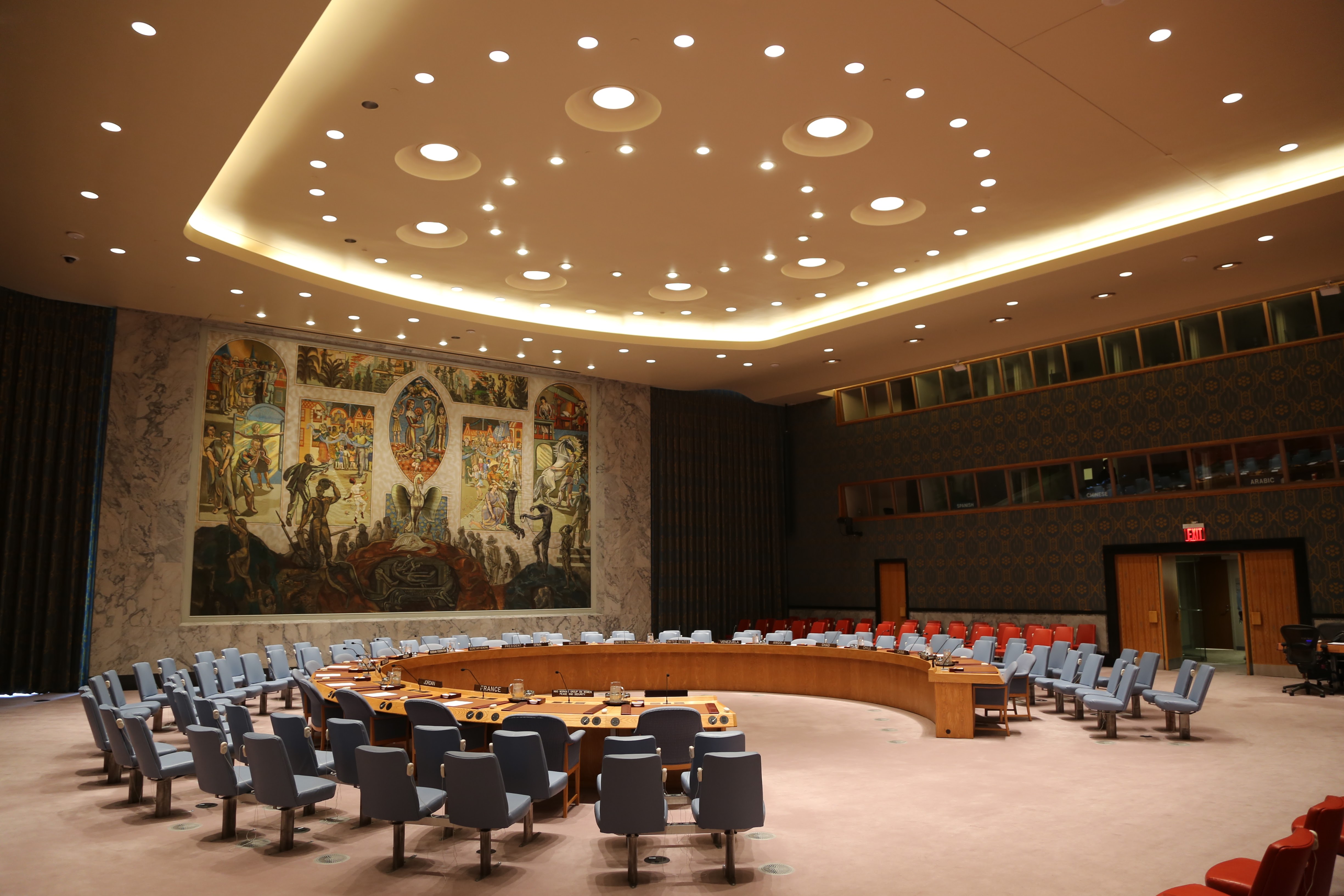 Carine Kaneza Nantulya is currently the spokesperson for the Women and Girls Movement for Peace and Security in Burundi. She is a transitional justice practitioner with over ten years’ experience in human rights programming (including human rights journalism), rule of law and conflict resolution in Burundi, Rwanda, Uganda, Sierra Leone and South Africa among others. She has worked as an independent consultant and evaluator for international organizations, governments and indigenous African organizations. These include among others the National Unity and Reconciliation Commission of Rwanda, the Forum of Conscience in Sierra Leone, United Nations Development Program (UNDP), Ugandan Ministry of Justice, Search for Common Ground, Global Rights (formerly the International Human Rights Law Group) and the Juba Initiative Fund (JIP) of the peace process between the Government of Uganda and Lord’s Resistance Army (LRA). A Burundian national, she has been involved in the national discussion and debate on reconciliation, accountability and rule of law, including covering critical stages of the Arusha Peace Agreement of August 2000.

Carine holds a Master’s Degree in Human Rights Law and International Humanitarian Law from the University of the Western Cape in South Africa. She has coordinated a human rights program at the Desmond Tutu Peace Centre and advised several public and private entities. She worked on the peace negotiations between the Uganda Government and the Lord’s Resistance Army, advised the negotiation teams, and, facilitated consultations in Uganda to include the views of victims and survivors in the protocols under negotiation. She also provided technical assistance to the War Crimes Division of the Uganda High Court. Following her work in Uganda, she evaluated a community driven reconciliation program in Sierra Leone between RUF former combatants and their victims.

Carine Kaneza, representing the Women and Girls Movement for Peace and Security, was invited to provide a civil society perspective and recommendations when the Security Council met to discuss the situation in Burundi. The day before she was meant to brief the Security Council she was blocked from speaking by a number of council members. The UK Mission to the UN, which was the President of the Security Council agreed to film her reading her statement which the NGOWG distributed as well as her written statement available here.