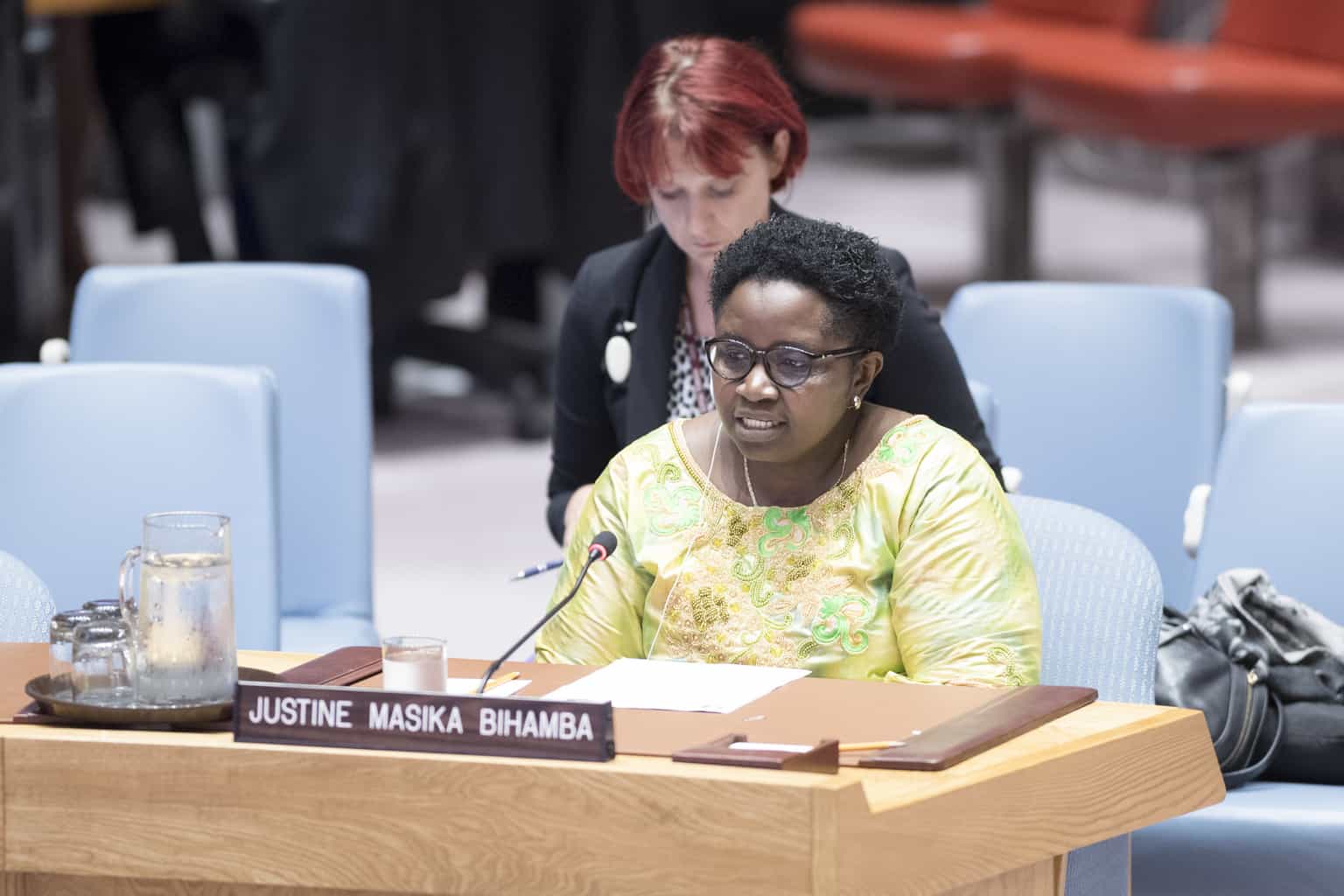 Ms. Justine Masika Bihamba is a Congolese activist. The Netherlands awarded the Human Rights Tulip to Ms Masika Bihamba in 2008. As coordinator of Synergy of Women for Victims of Sexual Violence, she works to improve the lives of rural women, defend human rights and assist victims of war, especially women survivors of acts of sexual violence. This work is focused in the province of North Kivu, and she has also campaigned for justice more widely in the Democratic Republic of Congo (DRC). She has won considerable international recognition for her achievements. She has on several occasions been subject to threats of arrest or death.

"In the DRC the situation of women and particularly those victims of sexual violence is worsening by the day due to the proliferation of armed groups. These groups are at the root of repeated wars, causing mass rapes and population displacements, mainly women and their children. Cases of rape and violence increased this year by more than 60% in North Kivu." 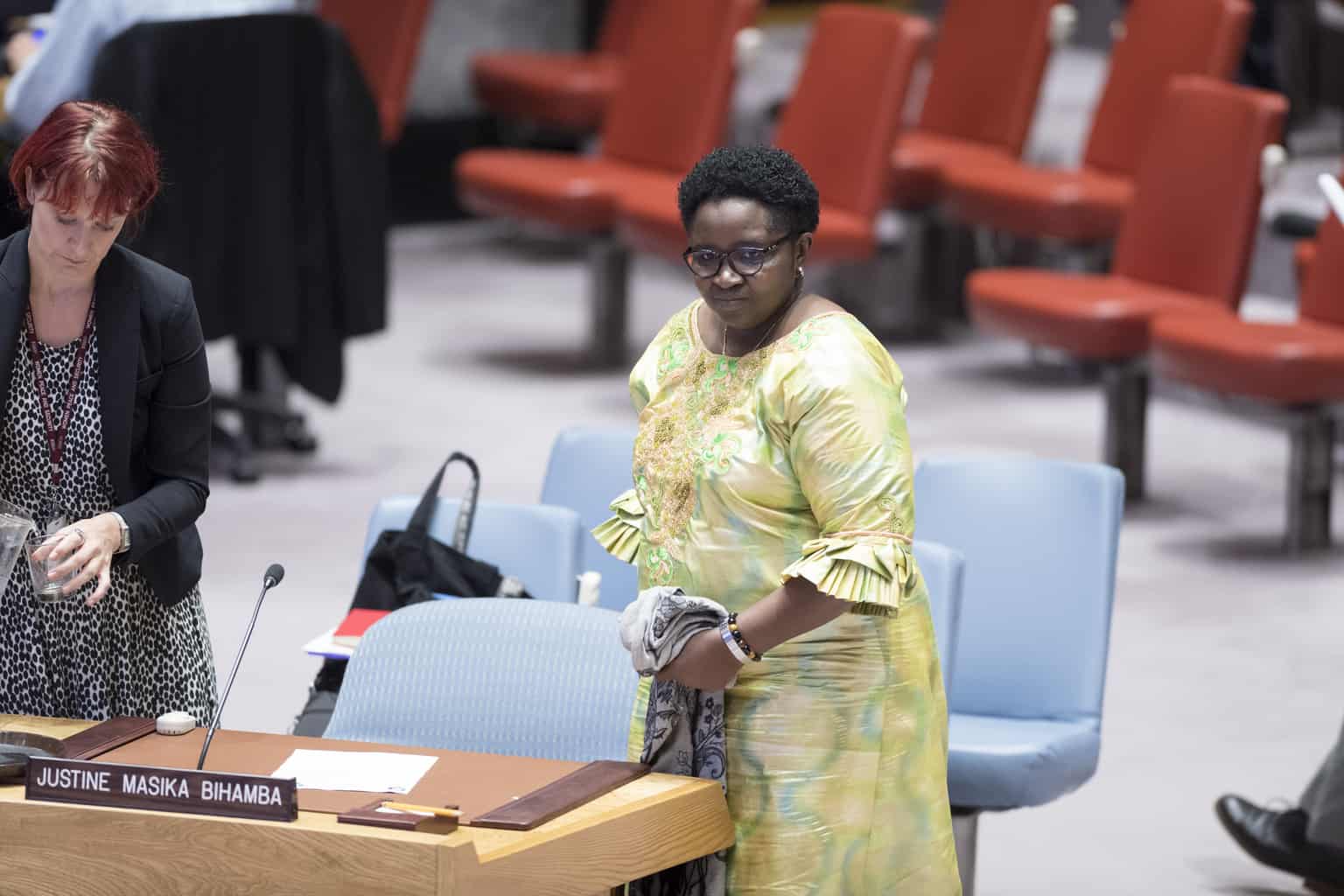 Justine Masika Bihamba, representing the civil society organization Synergy of Women for Victims of Sexual Violence, was invited to provide a civil society perspective and recommendations when the Security Council met to discuss the situation in the Democratic Republic of the Congo. The NGO Working Group on Women, Peace and Security facilitated her statement but she did not speak on behalf of the NGOWG.