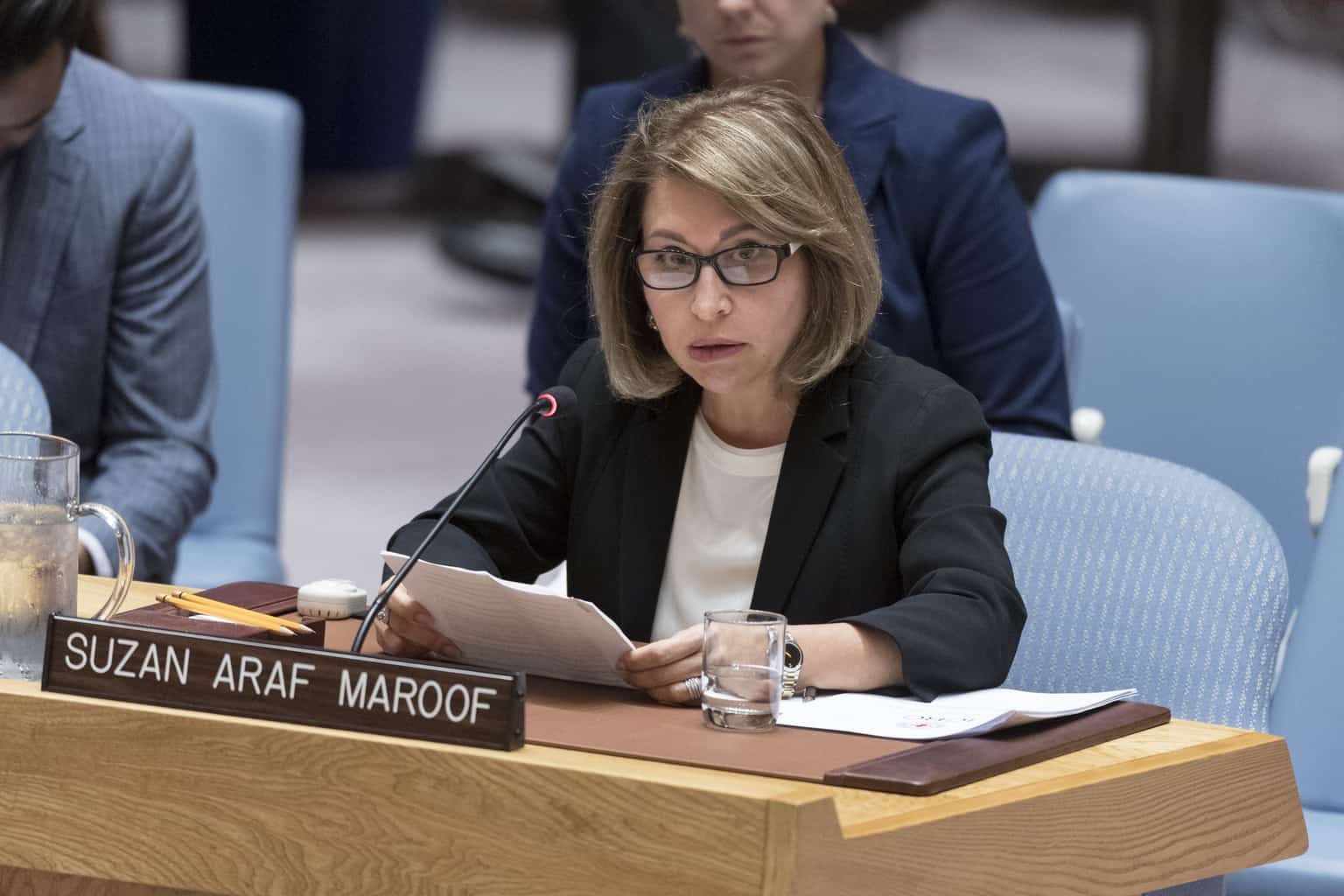 Suzan Aref is human right activist born in Erbil, Iraq in 1961. She holds a bachelor degree in Economy and Administration from Cihan University and Diploma in Management from Baghdad Technical Institute.

Ms. Aref is the Founder and Director of Women Empowerment Organization and the Coordinator of Iraq Cross Sector Task (CSTF) on UNSCR 1325. She has had a leading role in the development of the Iraq first National Action Plan (NAP) on UNSCR 1325 and in coordinating its implementation. Iraq NAP on UNSCR 1325 is as well the first NAP 1325 in the Middle East and North Africa

(MENA) region. Ms. Aref coordinated the national report on the implementation of the NAP 1325, by which Iraq became a pioneer in MENA, used as a model in the region. She works closely with the Legal Committee of the Iraq CSTF 1325 and advocates for the recognition and amendment of all the discriminative laws in the Personal Status Law and Penal Code. For more than three years, Ms. Aref has coordinated a large alliance of 30 CSOs in Iraq (Alliance 1325) to support the development and implementation of the NAP 1325. Suzan Aref has been invited as an expert to present Iraq model in Tunisia and in other national and international arenas.

Suzan Aref has an extensive experience in the field of women empowerment, gender equality, women peace security agenda, and in gender mainstreaming in national planning and policies. She is working as a consultant on women´s strategies for many national and international agencies in the region.

Ms. Aref was one of the peer reviewer of a guideline study (Guidance for practitioners in Iraq-International protocol on the documentation and investigation of sexual violence in conflict).

"In spite of a 25% quota in the parliament and public institutions, women remain under-represented or absent in decision-making, including in political parties, as there is a general lack of acceptance of the importance of women’s role in decision-making. This is due to the weight of tradition, the economic dependence of women on men, unequal share of family responsibilities, the influence of religious extremism on society." 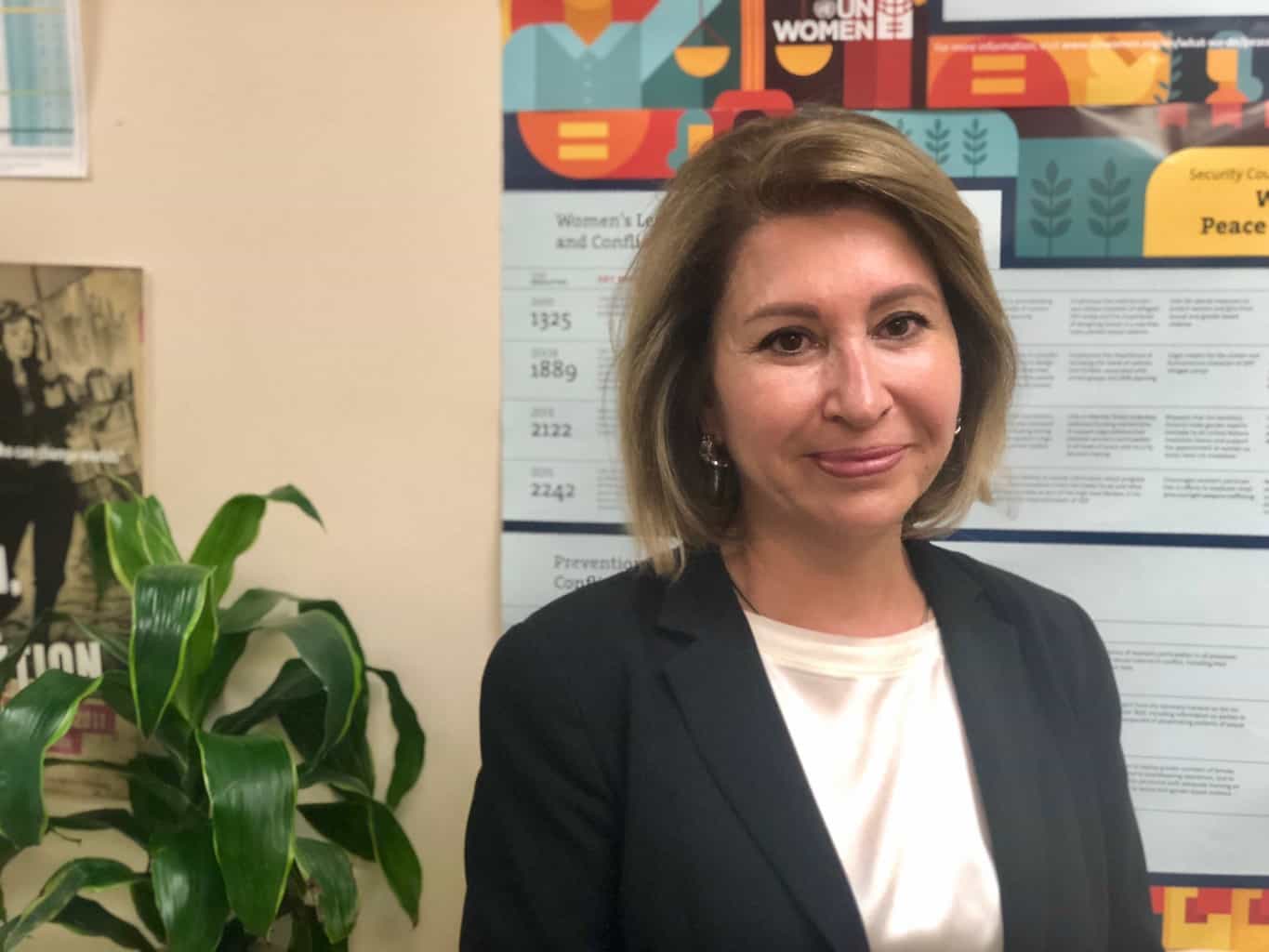 Suzan Aref, Coordinator of the Iraq Cross Sector Task Force on Security Council Resolution 1325, was invited to provide a civil society perspective and recommendations when the Security Council met to discuss the situation in Iraq. The NGO Working Group on Women, Peace and Security facilitated her statement but she did not speak on behalf of the NGOWG.