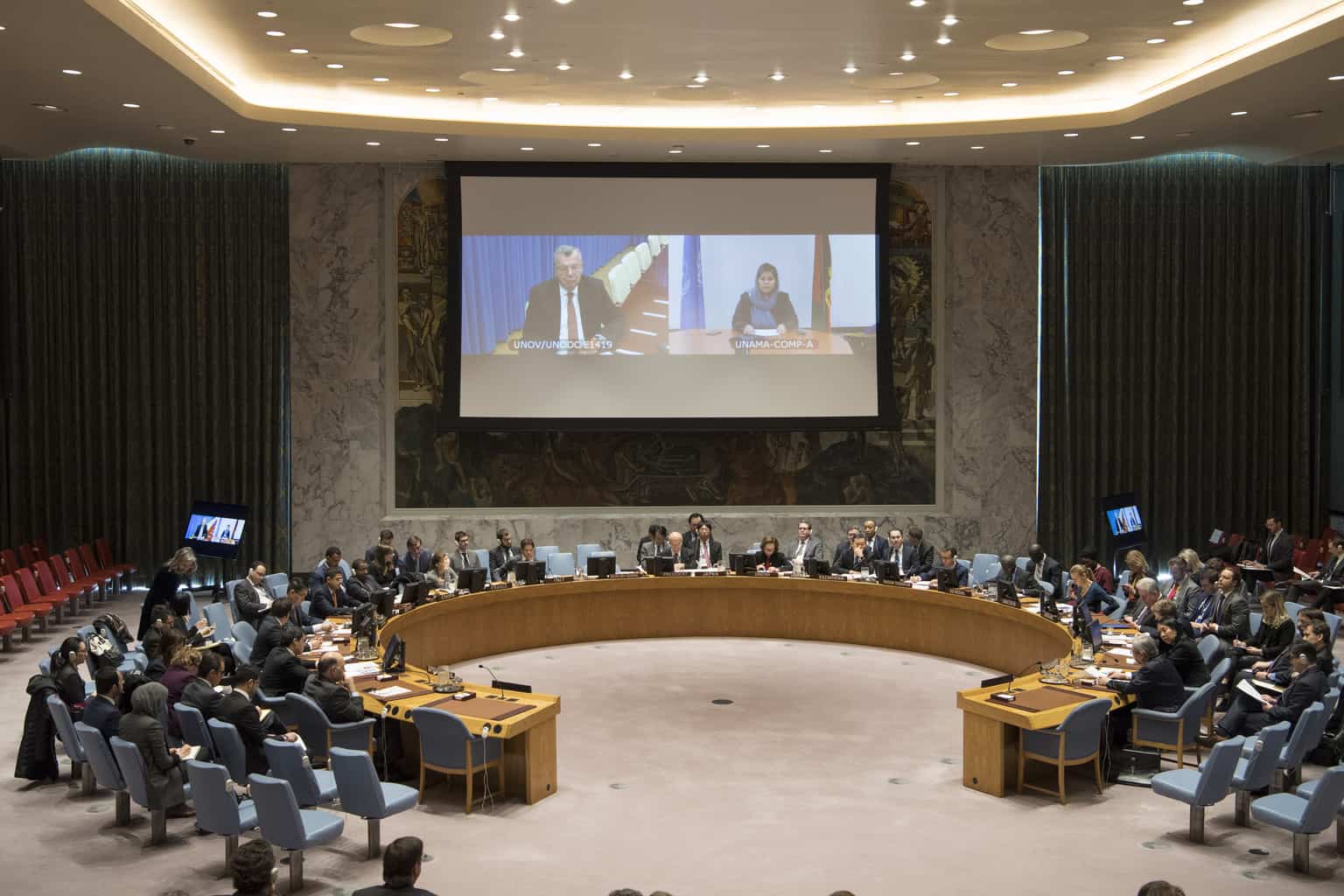 Wazhma Frogh is a member of the Afghanistan High Peace Council and also the founder of the Women & Peace Studies Organization (WPSO). One of the few civil society organizations in Afghanistan that is working for women's inclusion in the security sector reform processes with a particular focus on women in the police force. Frogh and her co-founder conceptualized the Research Institute following their participation in Afghanistan’s Peace Loya Jirga in 2010, in which they recognized the absence of women’s voices and perspectives from these conversations. Since then, she has worked with women leaders from all over the country to ensure that women are utilized as resources for building peace at the local level and that they are meaningfully included in the country’s peace process.

As part of her longstanding activism for the past 21 years, Frogh also continues to lobby for women’s inclusion in the security sector. With the Ministry of Interior, she helped develop a five-year strategy for women’s recruitment, retention, capacity building and protection within the police force. Based on fieldwork in Kunduz on the role of private madrassas, Frogh and WPSO lobbied the government for a national strategy for countering violent extremism. Frogh has worked with the Ministry of Defence as Senior Advisor to the Minister and as Deputy Chief of Staff to the Minister of Interior During 2014 to 2016.

Frogh has a masters degree in Law and Human Rights from the University of Warwick, UK and has been trained in women and public policy and leadership at the George Washington and Harvard Universities. She has the former Country Director of Global Rights, worked with the first Initiative to Promote Afghan Civil Society with Counterpart International, Canadian International Development Agency, UNWOMEN, WFP in Afghanistan and with Afghanaid and HealthNet International in Peshawer since 1999.

She is also co-chair of the Women, Peace and Security Working Group for the implementation of the National Action Plan on U.N. Security Council Resolution 1325. Nominated by the civil society and women rights groups, the President appointed Frogh and other key women leaders at the High Peace Council to ensure women's meaningful participation in the Afghanistan peace processes.

Frogh is part of the Women Waging Peace Network, a partnership between the Joan B. Kroc Institute for Peace and Justice and the Institute for Inclusive Security. She received the U.S. Department of State’s International Woman of Courage Award in 2009. 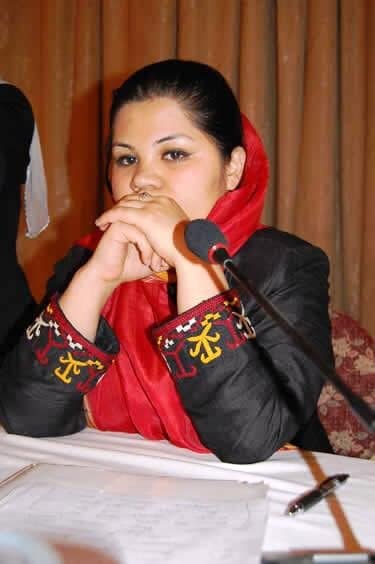 Wazhma Frogh, representing the Women & Peace Studies Organization - Afghanistan (WPSO-AFG), was invited to provide a civil society perspective and recommendations when the Security Council met to discuss the situation in Afghanistan, specifically the United Nations Mission in Afghanistan (UNAMA). The NGO Working Group on Women, Peace and Security facilitated her statement but she did not speak on behalf of the NGOWG