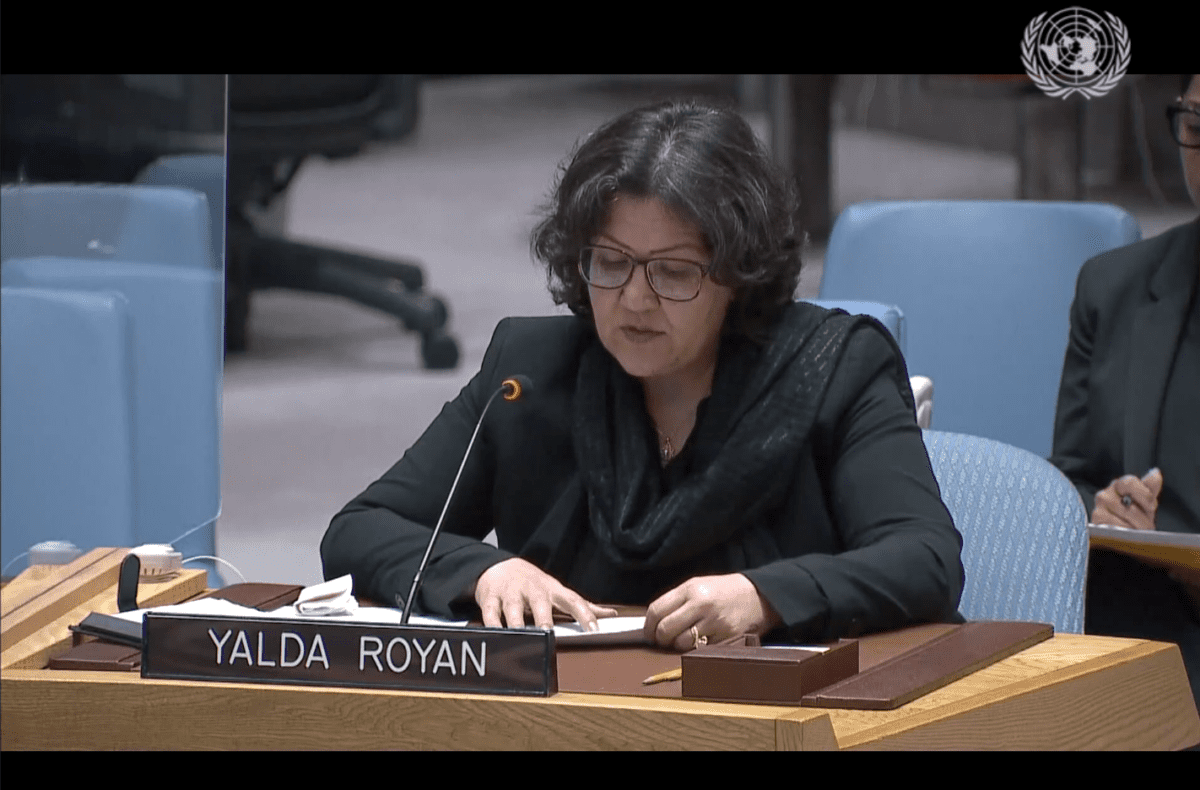 The expected reports of the UN mission in Afghanistan (UNAMA) and the International Security Assistance Force (ISAF) should include substantial information, analysis, and recommendations on supporting women’s participation and accountability for violations of women’s rights, including via sex-disaggregated data and benchmarks. This includes the current humanitarian situation, including the situation for the approximately 1.3 million internally displaced people, many of whom are female-headed households; the risk to gains in women’s political participation and access to services as NATO transfers security responsibilities to the Afghan National Security Forces (ANSF); and the increasing restrictions on women’s freedom of movement and access to services due to conflict, particularly in the areas where anti-government groups are in control. The Council’s discussions of these reports, and any subsequent action by the Council, should include supporting women’s technical capacity building; support for the development and thorough implementation of the National Action Plan on Women, Peace and Security; holding the Afghan government accountable to their national and international obligations regarding women’s leadership and decision-making roles; and ensuring women are central to all security sector, judicial, and good governance reforms, via consultation and inclusion of women, and conditioning funding on this inclusion. Council members should build on measures to reduce civilian casualties and intensify efforts to improve the conduct, responsiveness and accountability of the ANSF in order to enhance their capacity to protect civilians. 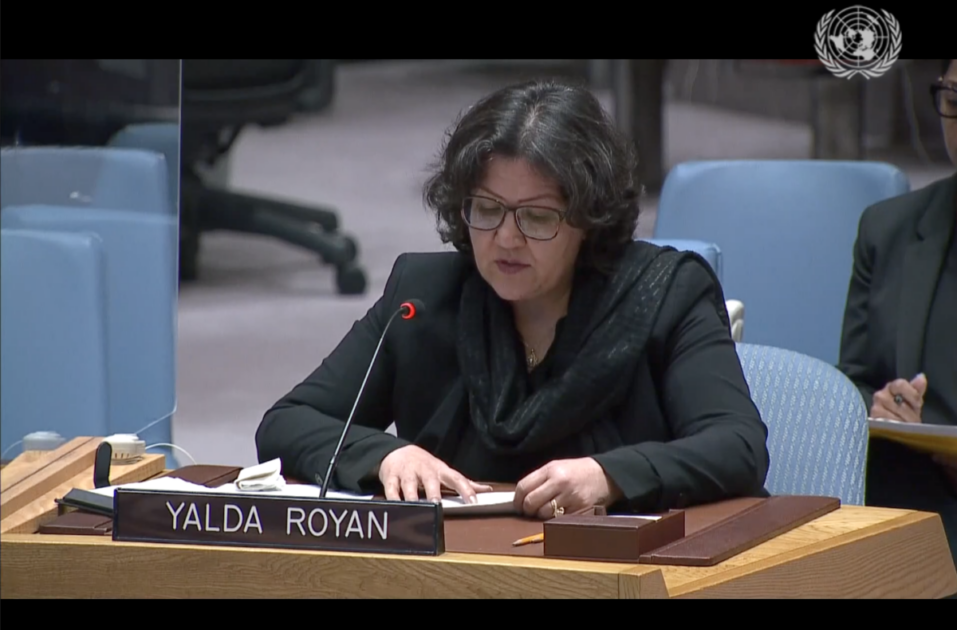 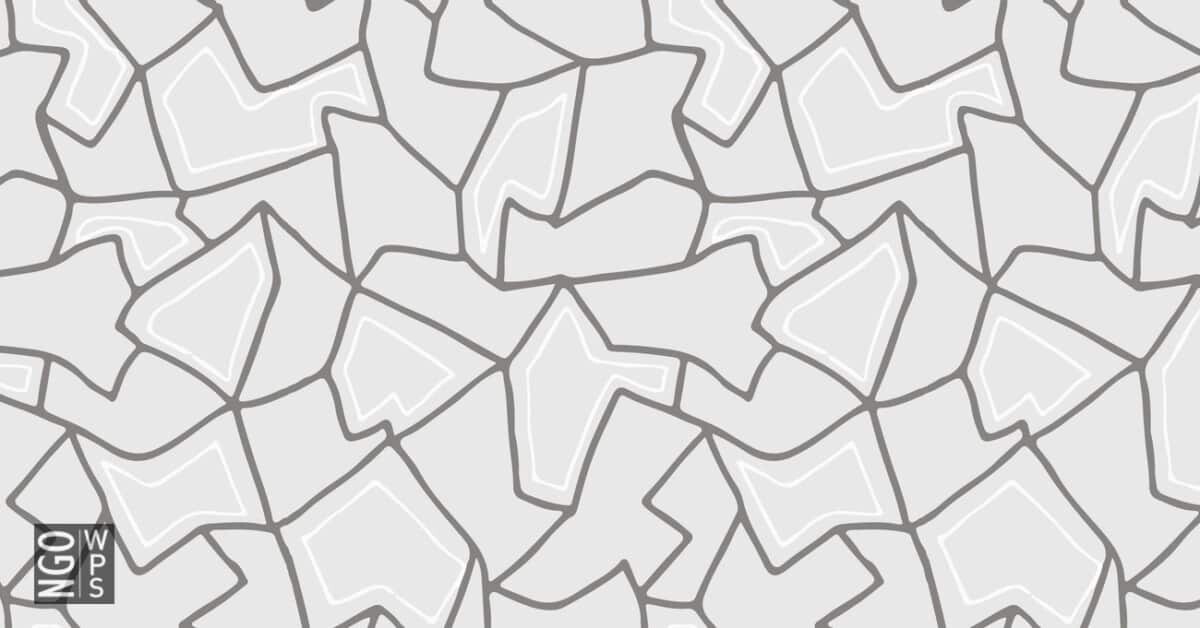 Analysis
Gender Analysis of the Situation in Afghanistan – June 2022 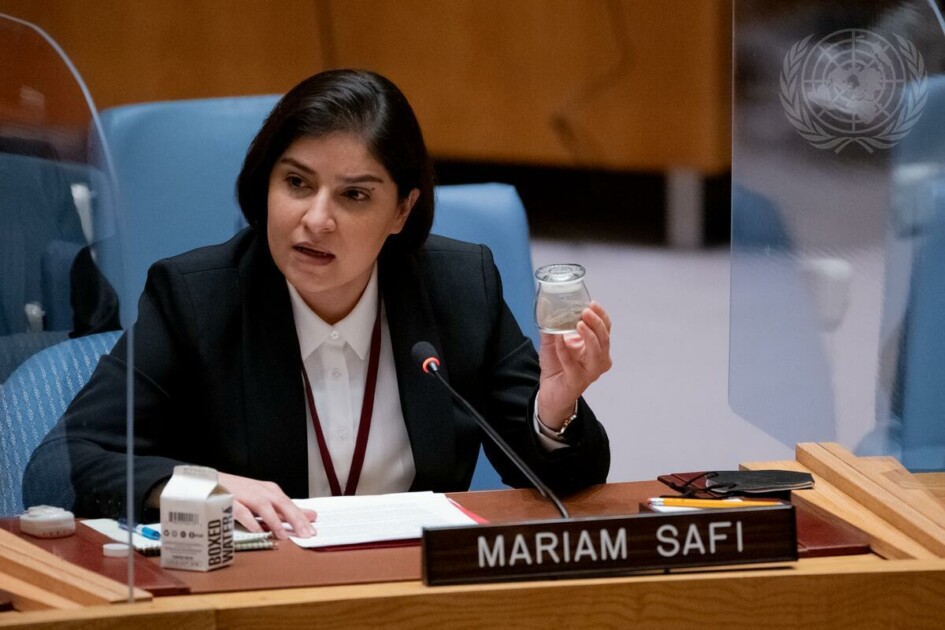 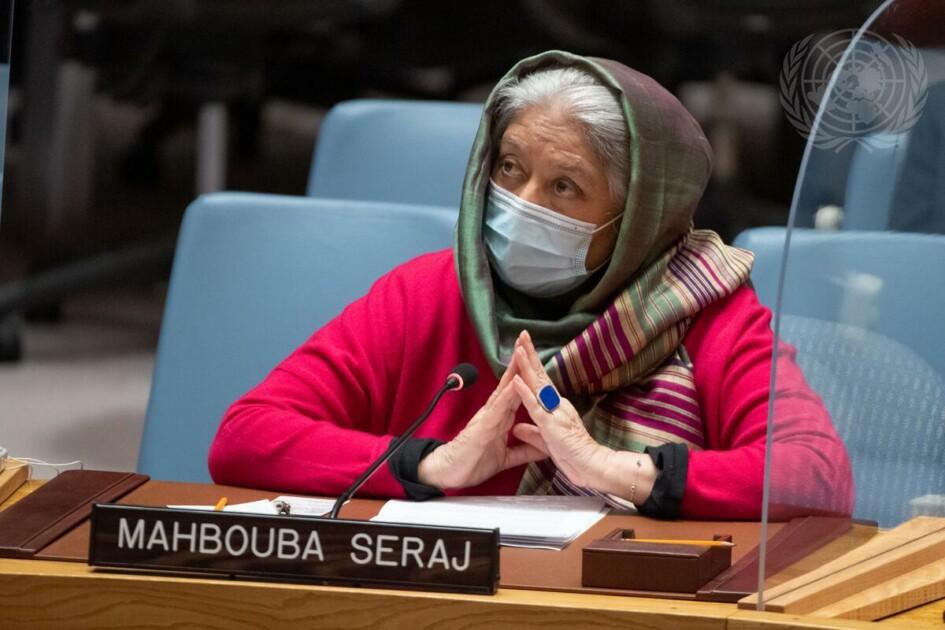 Analysis
Afghanistan: Analysis of the work of the Security Council (2018 – 2020)