The situation in the Central African Republic (CAR) continues to worsen, with civilians bearing the brunt of the conflict and the absence of rule of law in the country. The Council should support the deployment of gender advisers, women protection advisers, and child protection advisers to focus on violations and abuses committed against women and children, including all forms of sexual violence in armed conflict, as stated in SCR 2121 (2013). The Council should further discuss the extent to which additional resources are forthcoming, and will be maintained moving forward, in order to ensure that women are not only protected, but that their participation in any peace process, as well as peacebuilding efforts and future elections, is supported to the fullest extent. The Security Council should also ensure MISCA has all the support it needs to deploy – in adequate numbers and with the necessary training – resources and capacity to protect civilians from harm, with the strict application of the UN Human Rights Due Diligence Policy. The Council should seriously consider the possibility of transforming MISCA into a United Nations peacekeeping operation, without delay, if this would be the most effective tool for the protection of the civilian population. The Council should insist on accountability for atrocities committed by all armed groups and security forces operating in the country, and reinforce efforts to ensure justice systems are re-established, with investigations and prosecutions conducted according to international standards. 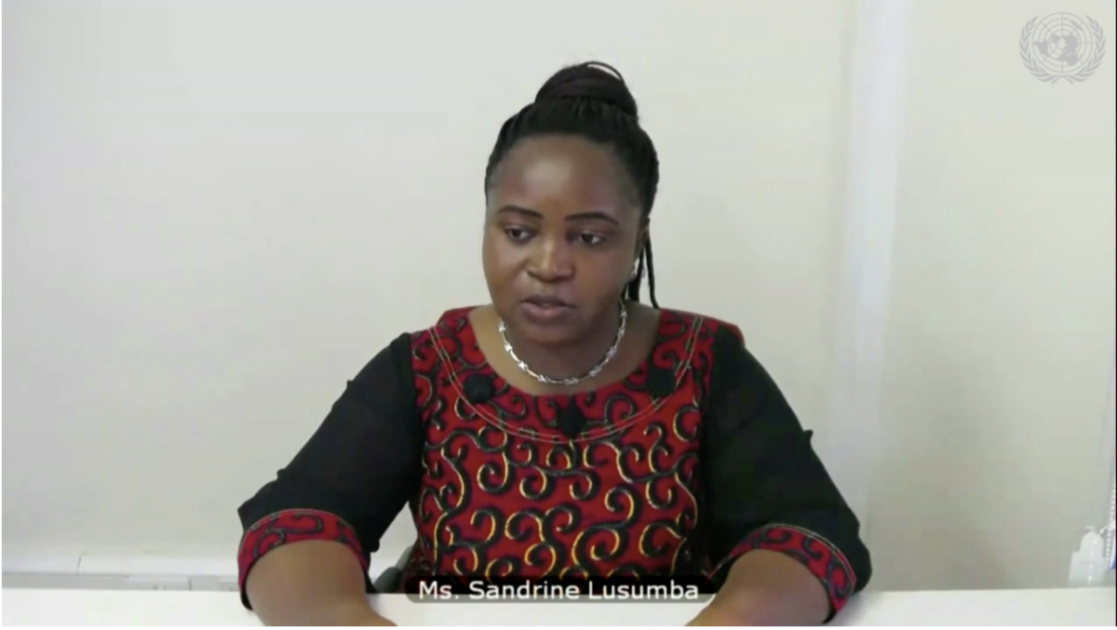 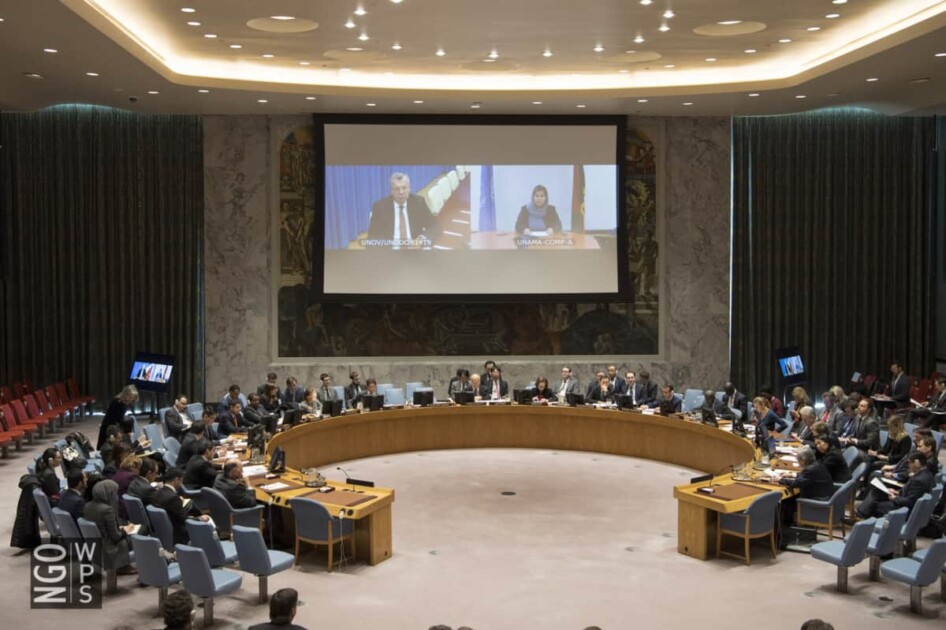