Member Resource
‘Our Rights are Fundamental to Peace’: Slow Implementation of UN Security Council Resolution 1325 (2000) Denies the Rights of Women and Girls in Armed Conflict 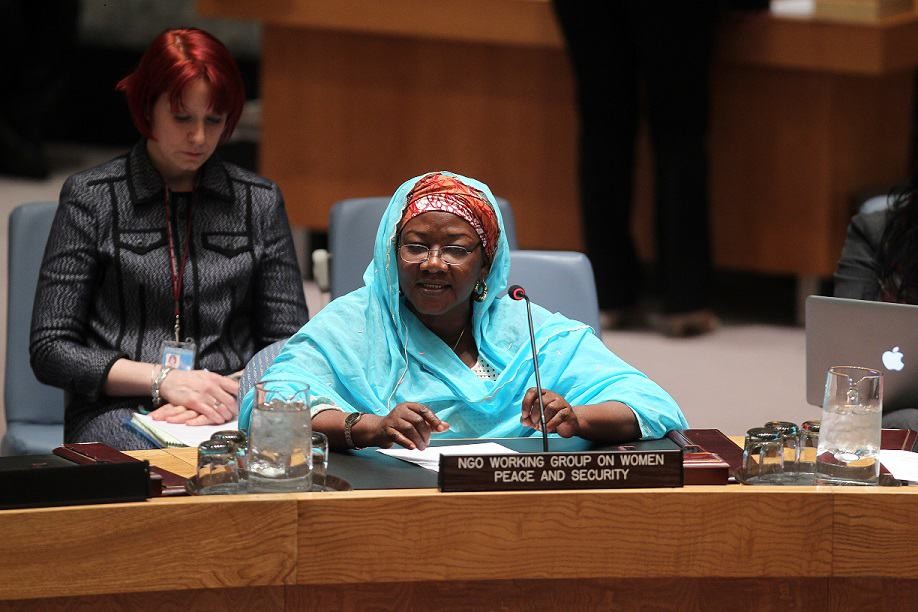