Women in Israel and Palestine have consistently been leaders in the process to bring peace to the Middle East, including by demonstrating against the occupation on International Women’s Day in March 2015. Damaged infrastructure, reduced services, food insecurity and displacement caused by the occupation and subsequent conflicts have had a particular impact on women, notably in the marginalized Palestinian territories.

Neither Israel nor Palestine has a National Action Plan on Women, Peace and Security as per Resolution 1325, and although both are parties to the Convention on the Elimination of All Forms of Discrimination against Women (CEDAW), significant obstacles remain to gender equality— including outdated personal status laws that are still enforced in both areas. Despite the frequency with which the Security Council discusses the situation in the Middle East, the gendered aspects of violence against civilians and its effects on women and girls has never been debated within the Council.

Based on the work of NGOWG members and their partners, the NGOWG advocates for remedying this discrepancy by calling for the effective and meaningful inclusion of women in all actions taken by the United Nations Truce Supervision Organization (UNTSO). The Council should further ensure a focus on women’s rights and gender issues in all aspects of current and ongoing peace and security processes in Israel and Palestine.

As the Security Council considers the situation in Israel/Palestine, issues related to women’s rights and meaningful participation must be made central to all discussions. The Council’s discussions on Israel/Palestine provide a stark example of how the Council instrumentalizes women’s rights and experiences in order to make broader peace and security points while simultaneously failing to concretely address legitimate barriers to inclusion and violence faced by women living under Israeli occupation. Palestinian women, including activists, peacebuilders and HRDs, regularly face violence, threats, arrest, intimidation, restriction on movement and discrimination as a result of Israeli policies that violate international humanitarian and human rights law. Further, due to the humanitarian crisis exacerbated by the Israeli occupation, women in Gaza are at a higher risk of GBV, including domestic violence. However, GBV support services in Gaza, including the two existing safe houses, were closed in the midst of the recent violence with survivors sent back to their homes, leaving women with no recourse should they face violence from family members. The use of explosive weapons in populated areas has both long- and short-term gendered impacts which must be addressed, including undermining access to medical services, including sexual and reproductive health care. For example, significant damage was sustained by nine hospitals and 19 primary healthcare centers in Gaza, which will have a grave impact on the estimated 16,500 women who will be giving birth over the next three months, 2,500 of whom will face complications requiring additional medical support. Finally, forced displacement continues unabated throughout the Occupied Palestinian Territories. The Council must call for an end to the continued expansion of settlements, settler violence and forcible transfers. 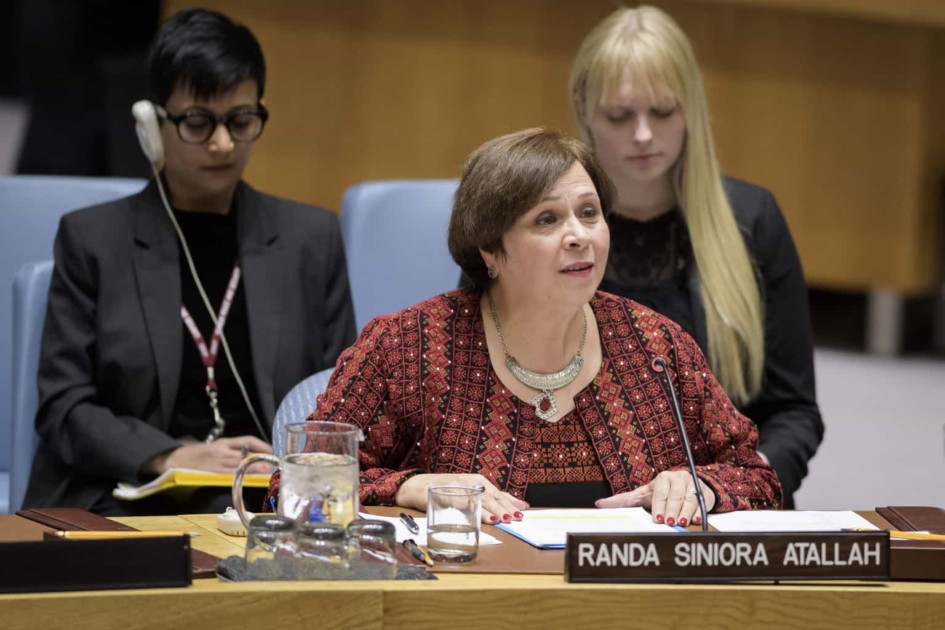 Member Resource
Now is the Time: Research on Gender Justice, Conflict and Fragility in the Middle East and North Africa

Member Resource
Gender analysis: The situation of refugees and migrants in Greece

MAP
Monthly Action Points (MAP) for the Security Council: May 2011