Since 2011, Syria has been on the United Nations Security Council’s agenda, when President Assad’s aggressive actions against pro-democracy protesters during the Arab Spring became more frequent and increasingly violent, leading to civil war and terrorist violence within the country.

Insecurity is the primary concern for women, yet in spite of their limited operating environment, women activists have organized nonviolent protests, distributed and monitored humanitarian aid, documented human rights violations, created safe spaces for women and children, and worked at the local level to set up ceasefires, prisoner releases, and elections.

Based on the work of NGOWG members and their partners, the NGOWG advocates for ensuring women’s needs— such as secure access to sanitation facilities and hygiene, and health assistance— are adequately addressed, and that Syrian women are equally and meaningfully participating in the UN-facilitated political process and in the design and implementation of ceasefire monitoring mechanisms.

Golan Heights, a disputed plateau in south-western Syria, is home to an equal number of Syrians and Jewish settlers, and since 1973, United Nations Disengagement Observer Force (UNDOF) peacekeepers have observed a contested territorial line between Israel and Golan Heights.

In the current Syrian conflict, Golan Heights has become a key strategic geopolitical position, causing an escalation in violence and increased violations of the ceasefire territorial agreements. Recent advances and attacks by the Islamic State of Iraq and the Levant (ISIL) have concerned residents of Golan Heights— particularly given ISIL’s systematic denial of women’s rights and perpetuation of violations against women.

Based on the work of NGOWG members and their partners, the NGOWG advocates for addressing the increasing gender imbalance in UNDOF by deploying a higher percentage of women, and inclusion of gender-specific language in the UNDOF mandate.

As 11 million people are still in dire need of humanitarian assistance due to Syria’s 10-year conflict, and testing equipment and vaccines must be adequately available to minimize the spread of the COVID-19 pandemic in the country (HRW, ERC/USG), the Council is urged to reauthorize all three border crossings for another 12 months (Bab Al Hawa, Bab Al Salam, Al Yaroubiah). Further Council members should call upon the Syrian government to distribute medicine and COVID-19 vaccines to civilians without discrimination (HRW). The Council should also call on its members and parties in Syria to uphold the ceasefire in the north-west and call for a complete and nationwide ceasefire, in line with resolution 2532 (2020), to allow the country to address its ongoing health and humanitarian crises, including growing food insecurity, which has affected at least 60% of the population (ERC/USG, Security Council Report). The Security Council should reinforce that the Secretary-General should include gender, age and disability-sensitive conflict analysis regarding the situation of displaced women (CEDAW/C/SYR/CO/2, OCHA, UNFPA, HNAP). The Council must call for rights-based, survivor-centered humanitarian action that is age and gender-responsive, disability-inclusive and provides immediate and non-discriminatory aid and quality health care, including sexual and reproductive health services and GBV prevention, mitigation and response services. The Office of the Special Envoy (OSE) should prioritize the meaningful participation, dialogue and inclusion of women activists, peacebuilders and WHRDs in its work, and further ensure that gender equality and international human rights law are priorities in the outcomes of any processes (CEDAW/C/SYR/CO/2). Further, the Council should reinforce and support the OSE’s call for the release of all those detained unlawfully or forcibly disappeared. Finally, the outcomes of the February 2020 meeting of the Security Council Informal Expert Group (IEG) on WPS should be reflected throughout all future meetings on Syria. 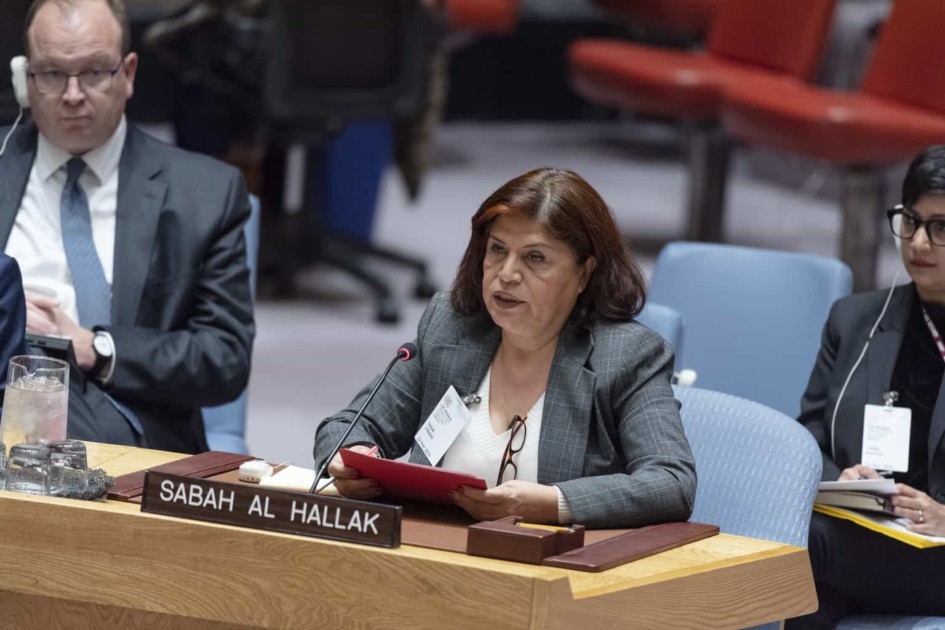 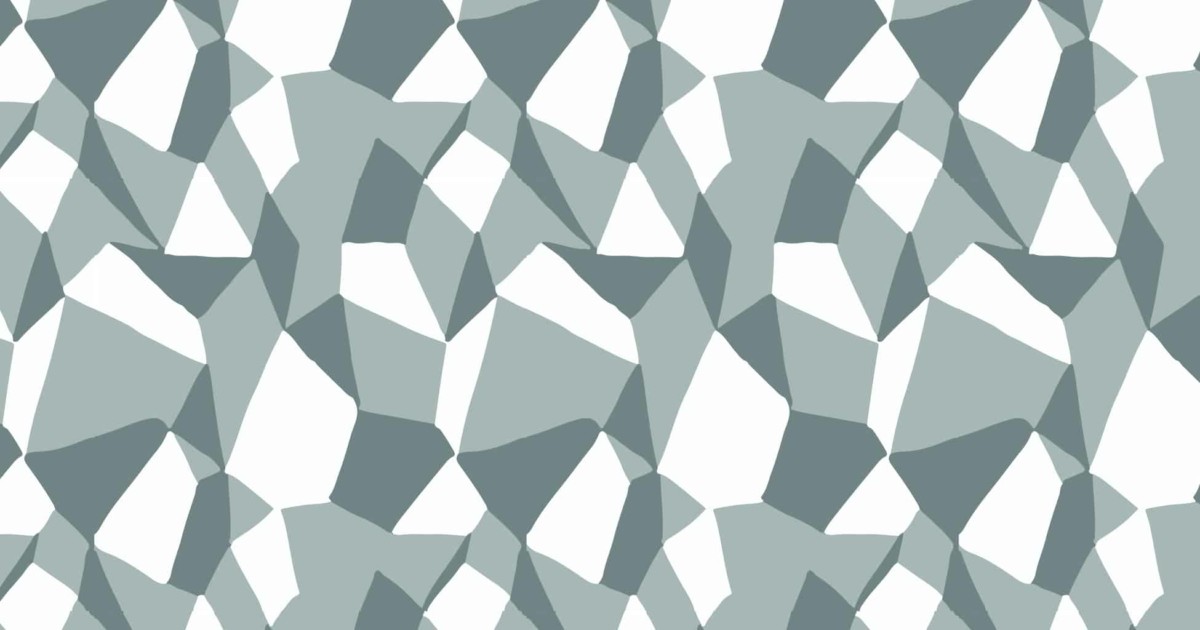