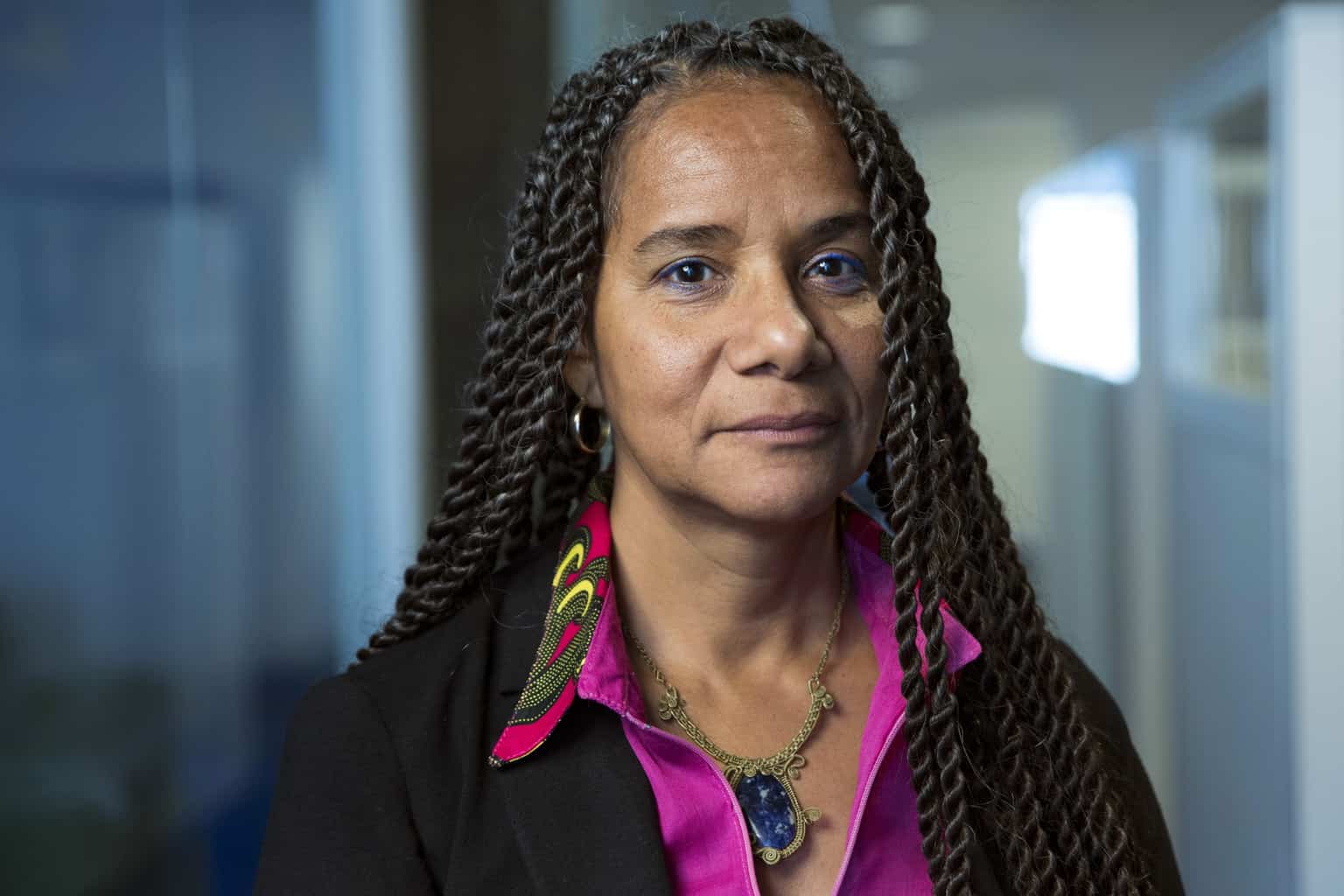 Ms. Charo Mina-Rojas was interviewed by UN Women in October 2017 as part of the advocacy she conducted surrounding the open debate. The following is an excerpt from the interview, published by UN Women.

“I grew up in an afro-descendent community in Cali, Colombia, surrounded by strong and capable women. Yet, the men in their lives dictated what was right or wrong.

Afro-descendent women like me face a double discrimination—because of our race and gender—and additional discrimination, because of poverty. At school, I would get disparaging looks by some, while others were overprotective, as if I couldn’t manage anything by myself. Later in life, the discrimination continued—while working at a ministry, the assistants would rarely support me.

On top of these subtle forms of discrimination, many of the approximately 5 million afro-descendent people in Colombia live in violence-affected areas. Women are seen as sexual objects; domestic and sexual violence is on the rise. The space that has been left vacant by rebel groups since the peace agreement was signed, is being seized by other armed groups, forcing people to flee their homes. Sexual violence, kidnappings and torture are being used as political weapons, and affecting younger women and girls, more now than in the past, sometimes even babies. This violence creates a terrible stigma for women.

We are also suffering from economic, environmental and cultural violence. For instance, the neo-liberal economic policies that are at odds with our traditions are being imposed on our communities; this was not discussed at all during the peace negotiations.

Afro-descendent women were not at the negotiation table from the beginning, but in the end, we managed to include a specific chapter on the ethnic perspective.

Do I think that the peace agreement will be implemented? Yes, I trust that it will. But it needs to be implemented in a way that acknowledges the diversity of the Colombian people, and of women, and respect their rights. This means, providing access to land and property that they can use in accordance to their own cultural practices and traditions, and consulting the local communities before infrastructure projects are developed.”