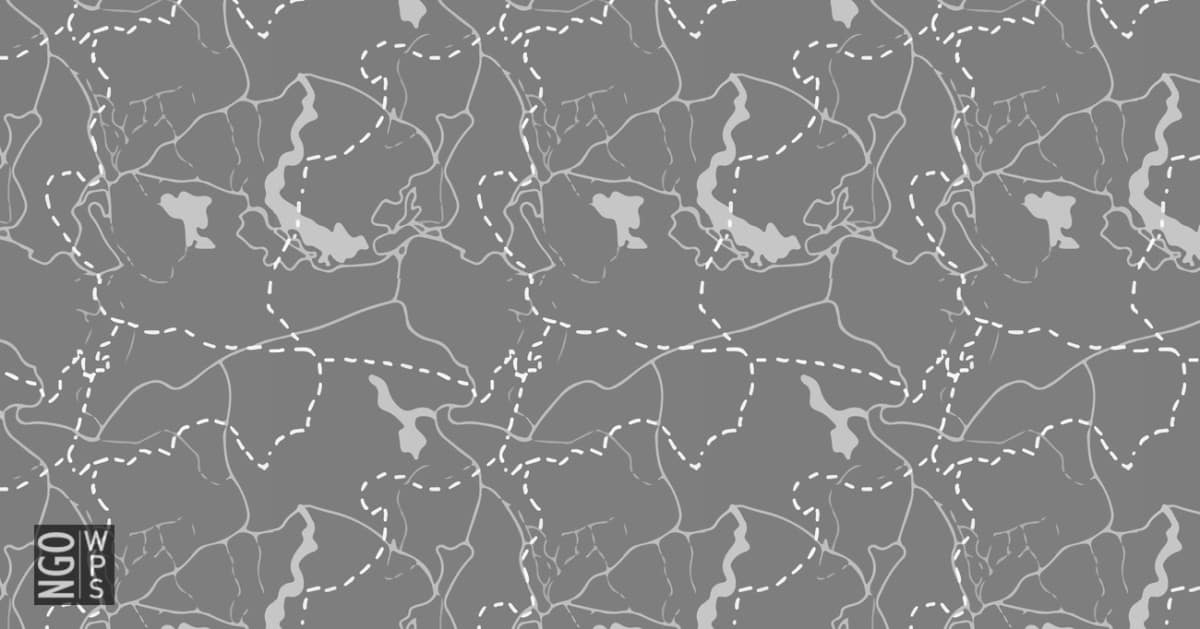 For September, in which Niger has the presidency of the UN Security Council, the MAP provides recommendations on Afghanistan, Colombia, DRC and Libya.

In the forthcoming mandate renewal for the UN Assistance Mission in Afghanistan (UNAMA), the Council should maintain the existing references to women and girls (S/RES/2489 (2019), OPs 5(e), 5(f)) and add a new provision calling for gender to be a cross-cutting issue across the mandate of the mission. The Council should also:

In its renewal of the mandate of the UN Verification Mission in Colombia, the Council should expand the mandate to include reporting on the implementation of gender-focused provisions and the Ethnic Chapter of the Peace Accord into the national reintegration policy and ensure the active and meaningful participation of women of diverse backgrounds, including civil society organizations led by members of Indigenous, Afro-descendant, rural and LGBTIQ+ communities, and former female combatants. The Council should urge the Government to prioritize the recommendations of the National Reintegration Council’s Working Group on Gender in its reintegration roadmaps to be issued in October of this year (S/2020/603). Briefings and reports should include information on ways in which the mission and the Government are upholding and funding these provisions, and should consist of data disaggregated by gender, race, ethnicity, sexual orientation and gender identity, and disability, including in reports on violence against former combatants, human rights defenders, social leaders and Indigenous, Afro-descendant, rural and LGBTIQ+ communities, who receive additional threats of GBV, including domestic violence exacerbated by lockdown measures (CARE Intl., HRW, Amnesty Intl., Amnesty Intl.). Additionally, the Council should urge the Government to fund the Comprehensive Programme of Safeguards for Women Leaders and Human Rights Defenders, and call on the Verification Mission to ensure that security guarantees and protection efforts established under the Accord, including collective security protocols and the Timely Action Plan (PAO) are implemented in consultation with women human rights defenders, particularly those from Afro-descendant, Indigenous and rural communities, as well as women and girls who are former combatants or were formerly associated with FARC. The Council should ask the Government to provide a progress update on establishing and maintaining community-based and gender-responsive self-protection and early warning systems to address the presence of new armed actors and violence in territories formerly under FARC control, particularly Afro-descendant, Indigenous and rural communities, and the increased risks of recruitment and use of children by armed groups during the quarantine (HRW). The Council should request that the Verification Mission monitor Government attempts to modify the Peace Agreement, particularly the Special Jurisdiction for Peace (JEP), and should expand the Mission’s mandate to monitor implementation of transitional justice and reconstruction mechanisms. The Council should request the Government to provide an update on how it is ensuring the necessary conditions for women, particularly Afro-descendant, Indigenous and rural women, to be included in transitional justice and reconstruction measures, including the JEP, and to address the barriers they face to actively and safely participate in these processes. The Verification Mission should report on measures taken to ensure that victims are able to fully and safely access and participate in the transitional justice system, particularly the JEP, and that all reconstruction measures are survivor-centered. Finally, the Verification Mission should provide age- and gender-sensitive reintegration and reincorporation support, specifically socioeconomic guarantees; women’s acquisition of land, loans, and technical assistance; access to formal and non-formal education and health services that encompass sexual and reproductive health care, and services that are inclusive of pregnant and lactating women and girls living in Territorial Training and Reincorporation Spaces (ETCR). In that regard, the Government should guarantee full access to sexual and reproductive healthcare services and preventive care for female former combatants, without discrimination.

The Democratic Republic of the Congo continues to face heightened intercommunal violence in eastern provinces and throughout other parts of the region, with 1,300 civilians killed in the past eight months (OHCHR), including more than 700 in extrajudicial or summary killings (S/2020/554). Due to containment measures in response to COVID-19, the ensuing spike in domestic violence is particularly concerning (S/2020/554). There is urgent need to address the lack of timely and adequate multi-sectoral assistance for survivors of GBV, including medical, psychosocial, legal and socioeconomic support adapted to particular communities, such as women and girls with disabilities. The Council should request updates from senior UN leadership on the extent to which there have been consultations with women’s civil society organizations in efforts to enact legal reform in the context of a comprehensive reparations law and the addition of domestic violence, including marital rape, to the penal code. Further, the Council should request updates on the UN’s support to women’s groups in efforts to address GBV more broadly (Synergie des Femmes, HRW) and in efforts to ensure women’s participation and leadership in peacebuilding and political processes (CEDAW/C/COD/CO/8, HRW).

Despite calls for a ceasefire in response to the COVID-19 pandemic, violence and attacks against civilians continue to increase, displacing thousands and increasing the risk of COVID-19 spreading (ICRC, Amnesty, ACLED, IOM). In line with Resolution 2532 (2020), in its discussions on the situation the Council must reiterate its demand for an immediate and unconditional ceasefire and condemn actions inconsistent with the arms embargo (S/RES/2510 (2020), S/2020/63) to ensure all civilians and civilian objects are protected per international humanitarian law and hold accountable all parties that utilize violence and carry out human rights abuses, including forced disappearances, and targeting of detainees in official and unofficial places of detention (HRW). Further, Council members should call for women human rights defenders, peacebuilders and political leaders to be able to carry out their work without restriction or fear of retaliation, and inquire about the extent to which the UN’s response to COVID-19 is gender-responsive (Cordaid, Amnesty Intl.). In its renewal of the mandate for the UN Support Mission in Libya (UNSMIL), all current WPS-related provisions should be maintained (S/RES/2486 (2019), OP 5). The Council should add additional provisions that require UNSMIL to prioritize all activities related to the protection and promotion of women’s rights and support for active participation in political processes as fundamental to ensuring long-term sustainable peace.  The Council should further call on UNSMIL to investigate and document all ongoing violations and possible war crimes committed in Libya, including extrajudicial killings, torture, rape and targeting of civilians and civilian objects, including in detention centers. The Council should request UNSMIL to report on detention centers without female guards, where women and girl migrants and refugees are detained and subject to GBV. There must be systematic consultation with women and women’s organizations from diverse perspectives, including youth and Indigenous groups, across UNSMIL’s entire work. Public space for women to voice their opinions and take an active role in political and peacebuilding processes is rapidly shrinking amid reports of threats, intimidation and violence; Council members should inquire as to the whereabouts of Siham Sergiwa, politician and woman human rights defender, who was abducted one year ago (Amnesty Intl.). The Council should call on UNSMIL to work with Libyan authorities to ensure the protection and support of women, including human rights defenders, to participate actively in public space without the fear of reprisal. The Council should ensure that an effective and coordinated gender-sensitive strategic approach for security sector reform, quality services for survivors of sexual and gender-based violence and disarmament is a priority.