Women and girls in Afghanistan continue to face a situation in which their access to education and employment remains in flux – while some women have been able to return to work, including humanitarian staff, most girls are still banned from attending school. The humanitarian crisis is dire with nearly all Afghans are at risk of sinking below the poverty line over the next six months. Human rights defenders are reporting that they continue to live in a climate of fear, often receiving gendered threats. Victims of gender-based violence have lost a lifeline as many shelters and other services have been forced to shut down, and legal protection mechanisms eliminated. Women’s rights must be at the center of the Security Council’s decision-making on Afghanistan. Based on internal analysis, only 6-8% of identified women leaders, politicians, journalists, human rights defenders, activists, and female judges have been evacuated, leaving several thousand at continued risk. The recent killing of Frozan Safi, an activist, underscores this risk. Member States must mobilize all available resources to directly support the urgent evacuation of Afghans who are at heightened risk of persecution, including gender persecution, from the Taliban forces and violence from other armed non-state groups and wish to leave the country. This includes women journalists, judges, human rights defenders, peacebuilders, civil society leaders, police and security forces, members of parliament, and gender-based violence survivors, paying particular attention to individuals facing intersecting forms of discrimination based on sexual orientation and gender identity, ethnicity, and disability. Member States should prioritize the approval of visas to women at risk and their extended family members, remove all bureaucratic impediments to ensure safe passage to points of departure and final destinations, and provide relocation assistance. Moreover, the Council and Member States should support protection for women and girls remaining in the country through funding shelters and safe houses, and should ensure that Afghans, including women, who wish to return to Afghanistan, can do so safely if and when they wish to do so, and are protected from repercussions upon return. Further, the Security Council should:

Analysis
Afghanistan: Analysis of the work of the Security Council (2018 – 2020) 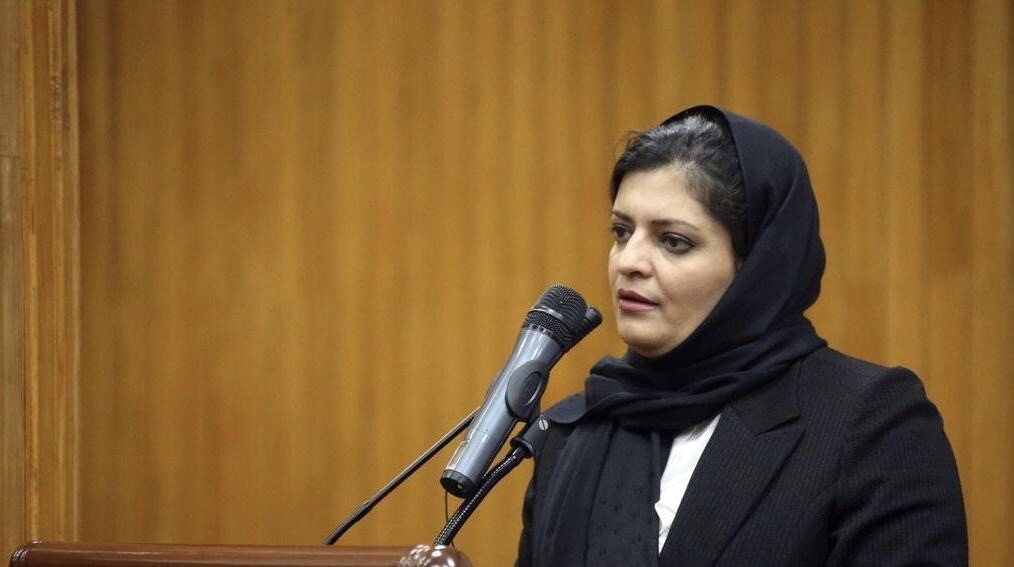