In extending the mandate of the United Nations Assistance Mission for Iraq (UNAMI), the Council should add a provision calling for gender to be considered a cross-cutting issue across the entire work of the mission, while preserving existing WPS language from previous resolutions adopted on UNAMI. Additionally, the Council should include provisions that mandate UNAMI to conduct regular consultations with women’s organizations, and report on specific steps taken to support women’s meaningful participation in peace and security processes (SCR 2242 (2015)). The Security Council must urge accountability for serious human rights violations against all groups by all sides, including SGBV, sexual slavery, abduction and human trafficking by ISIL and reports of beatings and unlawful detention by Government forces and allied militias during military offensives. In the face of crimes up to and including an ongoing genocide against the Yazidi (as per the Human Right Council in A/HRC/32/CRP.2) and possibly other ethnic minorities, the Council should also take immediate measures in line with the UN Genocide Convention. Additionally, the Council should add new language to recognize and condemn violence and persecution against individuals on the basis of their sexual orientation and gender identity and expression (A/HRC/32/CRP.2), and call for expanding the scope of current documentation and reporting efforts to record all gender-based crimes including crimes against women human rights defenders, LGBTIQ persons, men and boys, civilian women and girls with actual or perceived ties to ISIL, and persecution of individuals who do not conform to gender norms to ensure accountability for all perpetrators. In this regard, the Council should request an update on the implementation of the UN-Iraq Joint Communiqué on the prevention and response to SGBV in Iraq. The Council should urge the government to pass the draft Family Violence Protection law with proposed amendments from Iraqi women’s rights organizations, including provisions that legalize non-governmental shelters for women and other at-risk individuals. Lastly, the Council should call on the government to allocate adequate funding for the implementation of Iraq’s National Action Plan (SCR 2242 (2015), OP 2), and to establish a system for monitoring its implementation. 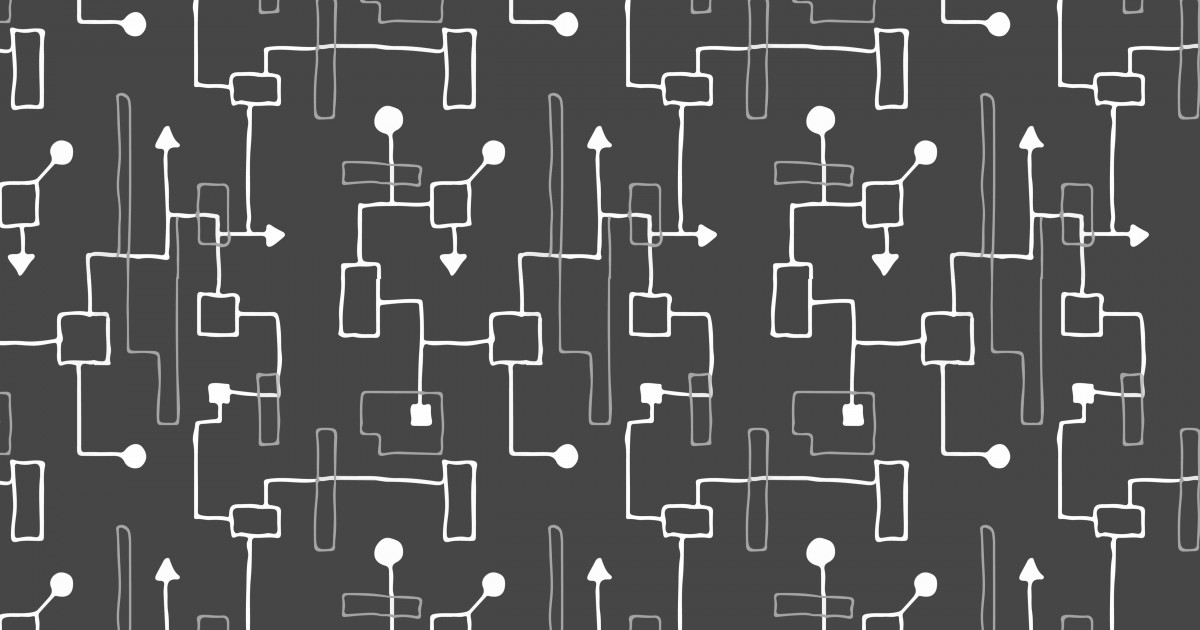 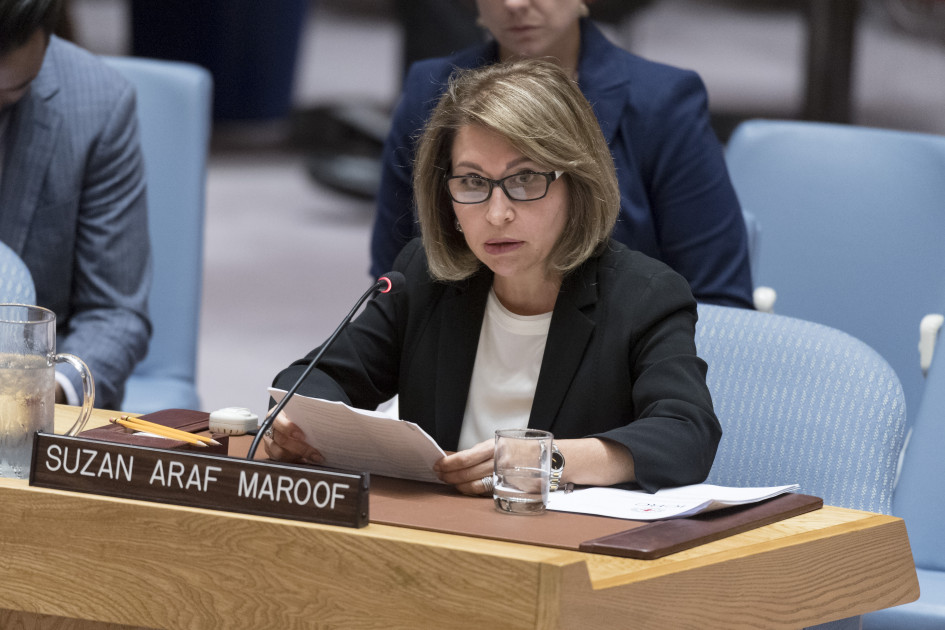