Lebanon’s history of instability and insecurity have negatively impacted women. Failed presidential elections, the struggle to host over one million Syrian refugees, and proximity to the Syrian war have sidelined efforts to improve women’s rights. Women are discriminated against in legislation and in the court system, including in the areas of marriage, divorce, and the custody of children. Lebanon’s legal conflicts between criminal, civil, and religious authorities have also made it difficult for women to exercise and advocate for their rights.

In 1997, Lebanon ratified the Convention on the Elimination of All Forms of Discrimination Against Women (CEDAW). In April 2014, Lebanon also passed the Domestic Violence Law, criminalizing abuse and promising protection and legal recourse for women; however the law has not made a discernable impact on women’s protection. Lebanon does not have a National Action Plan.

Based on the work of the NGOWG and its partners, the NGOWG advocates for the Security Council to ensure that the mandate of the UN mission in Lebanon (UNIFIL) is strengthened and that gender issues are integrated into all response activities. Specific attention must be paid to women’s participation in all security-related matters, including disarming non-state armed groups, and gender-sensitive needs assessments to effectively coordinate humanitarian assistance.

In the upcoming renewal of the mandate of the UN Interim Force in Lebanon (UNIFIL), the Council must maintain all existing WPS provisions and add new language that reflects its WPS commitments and aligns with existing good practice. The Council should modify the mandate provision calling for gender to be a cross-cutting issue (S/RES/2485 (2019), OP 25) to include the standard formulation of “full, equal and meaningful participation,” and add a specific reference to consistent engagement and consultation with women’s civil society organizations (S/RES/2122 (2013), S/RES/2242 (2015)). Further, the Council should explicitly request that UNIFIL support implementation of the National Action Plan on WPS (2019-2022) endorsed by the Council of Ministers last September (S/2020/195,S/2019/889), in particular by providing technical support on security sector reform and political participation and encouraging the government to accelerate funding for its implementation. In the context of the proposed legal reforms, the Council should urge the government to strengthen women’s protection and meaningful participation at all levels of decision-making processes, including by amending the nationality law to allow citizenship to be passed through matrilineal lines for Lebanese women married to foreigners (CEDAW, Art. 9; S/2019/574; HRW; Amnesty Intl). In the enhanced reporting requested by the Security Council (S/RES/2485 (2019), OP 25), the barriers to women’s political participation should be analyzed and the role of women as leaders should be highlighted (HRW,S/2020/195, S/2019/889). Enhanced reporting should also include gender-sensitive conflict analysis of the impact of the current health and economic crises on marginalized groups, including migrant workers (Amnesty International, UNSCOL). Recent research has clearly shown the gendered impacts of the current crisis are directly connected to the concerning deterioration of the rule of law (Amnesty International), inequalities in the labor market and the rise in domestic violence (UNSCOL), all of which undermine safety and security at the local level. Relatedly, UNIFIL must undertake a gender-sensitive needs assessment to more effectively support and coordinate humanitarian assistance; this needs assistance should recognize and partner with women’s groups, which are at the frontline of providing critical services in communities. The Council should ensure that the humanitarian assistance is in line with existing obligations under international humanitarian law and that women and girls have access to the full range of livelihood, legal, psychosocial and medical services, including sexual and reproductive health services, without discrimination (S/RES/2242 (2015), CEDAW/C/LBN/CO/4-5). Finally, the Security Council must urge the government to continue taking action to reduce the presence and availability of weapons in a way that addresses the gendered implications of high levels of armament among civilians and engages women’s groups in buy-back programs and other local efforts. 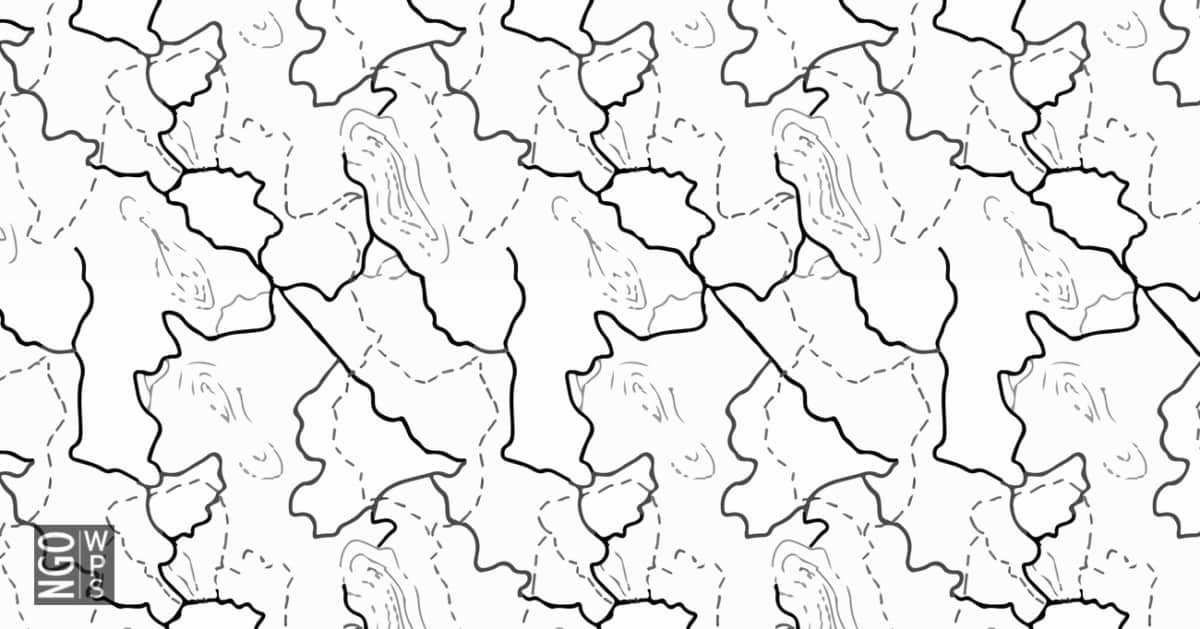 Member Resource
When merely existing is a risk: Sexual and gender minorities in conflict, displacement and peacebuilding