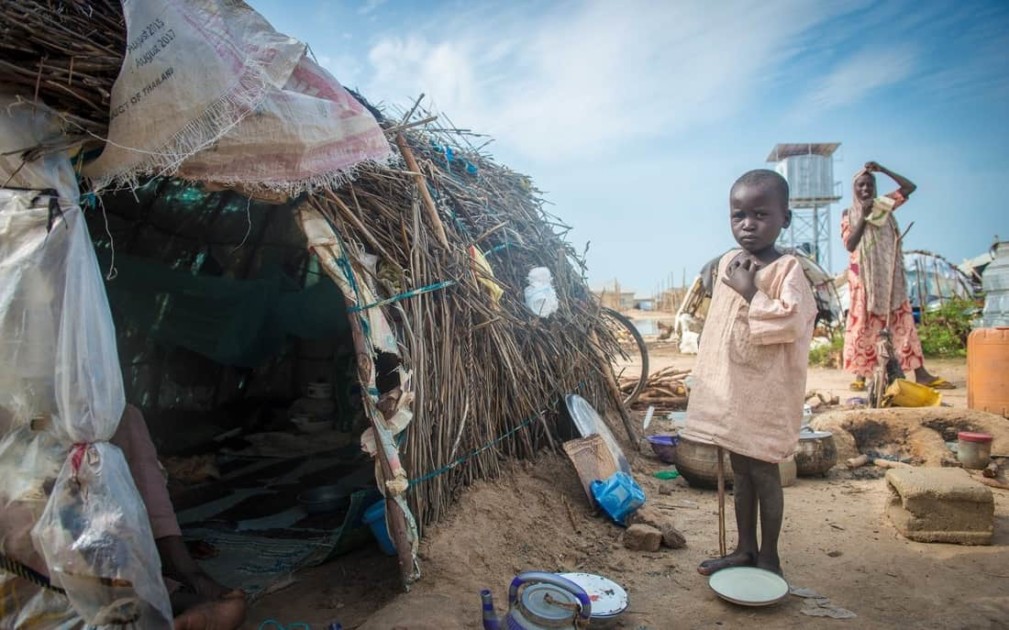 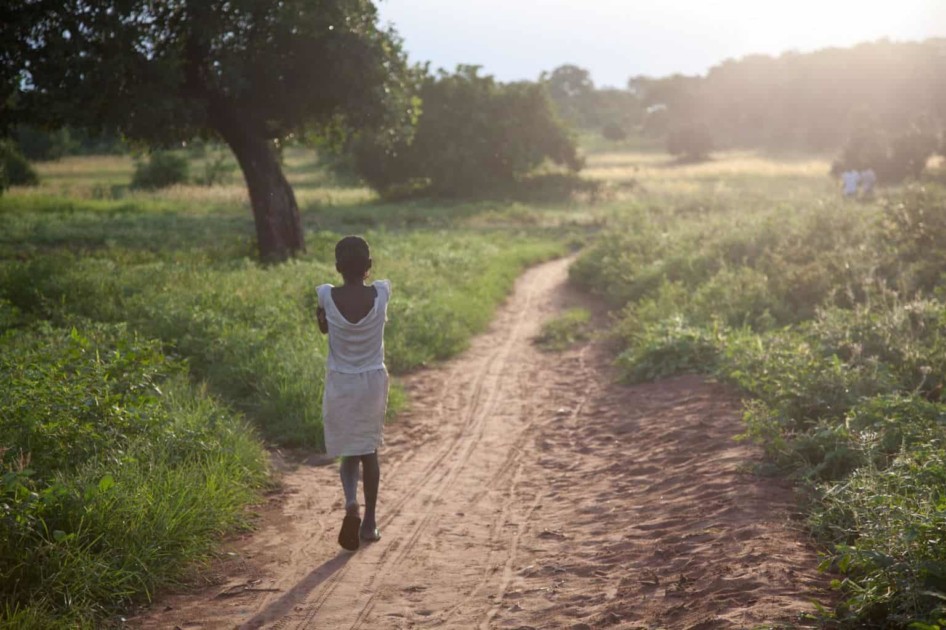 Member Resource
Future for our girls 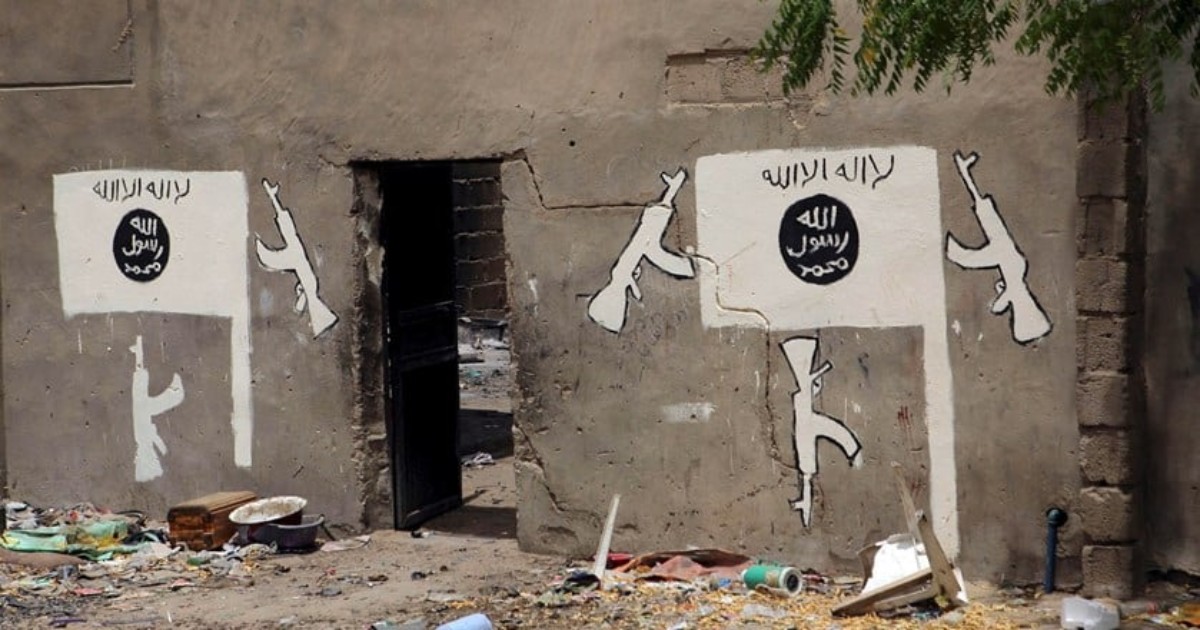 Member Resource
Nigeria: Two years after Chibok abductions it is time to #BringBackOurGirls