During the forthcoming open debate on small arms and light weapons, Member States should recognize and commit to the inclusion of women in policy making, treaty negotiations and discussions on disarmament, arms control, arms trade and military spending, including by implementing OP 12 of SCR 2117 (2013), as well as ensuring women’s participation in efforts to combat and eradicate small arms and light weapons in line with OP 14 of SCR 2122 (2013). States should also be encouraged to ratify and implement the Arms Trade Treaty (ATT). Article 7 (4) of the ATT, requires the exporting State Party to take into account the risk of conventional arms being used to commit or facilitate serious acts of gender-based violence or serious action of violence against women and children. States should also be encouraged to support the proposed Sustainable Development Goal 16.4 on reducing illicit arms flows. The Council should fully implement relevant provisions of SCR 2122 (2013), specifically OP 4 which calls for women’s participation to be a cross-cutting issue across all mandate components, including in all aspects of disarmament, demobilization and arms control. 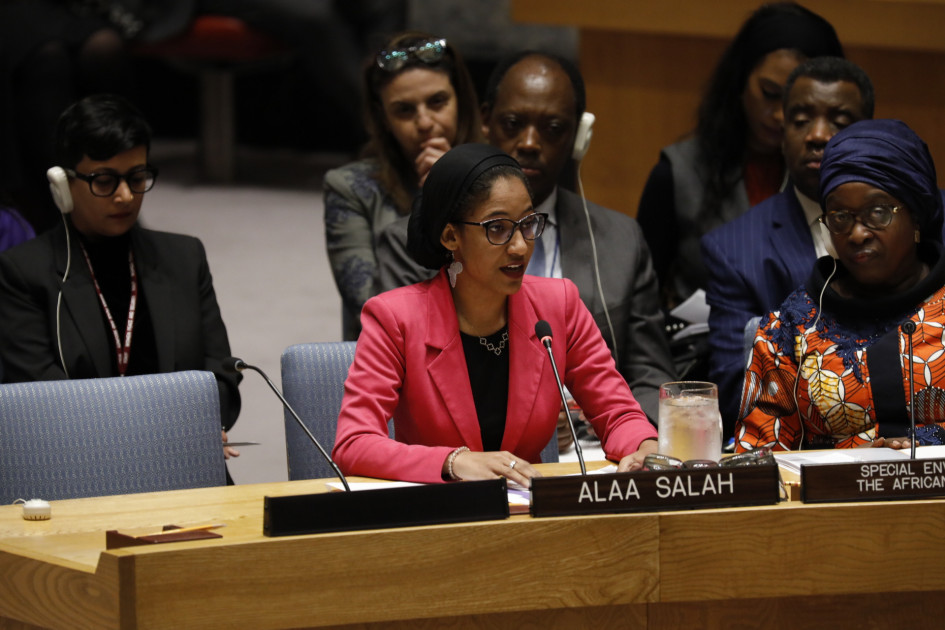 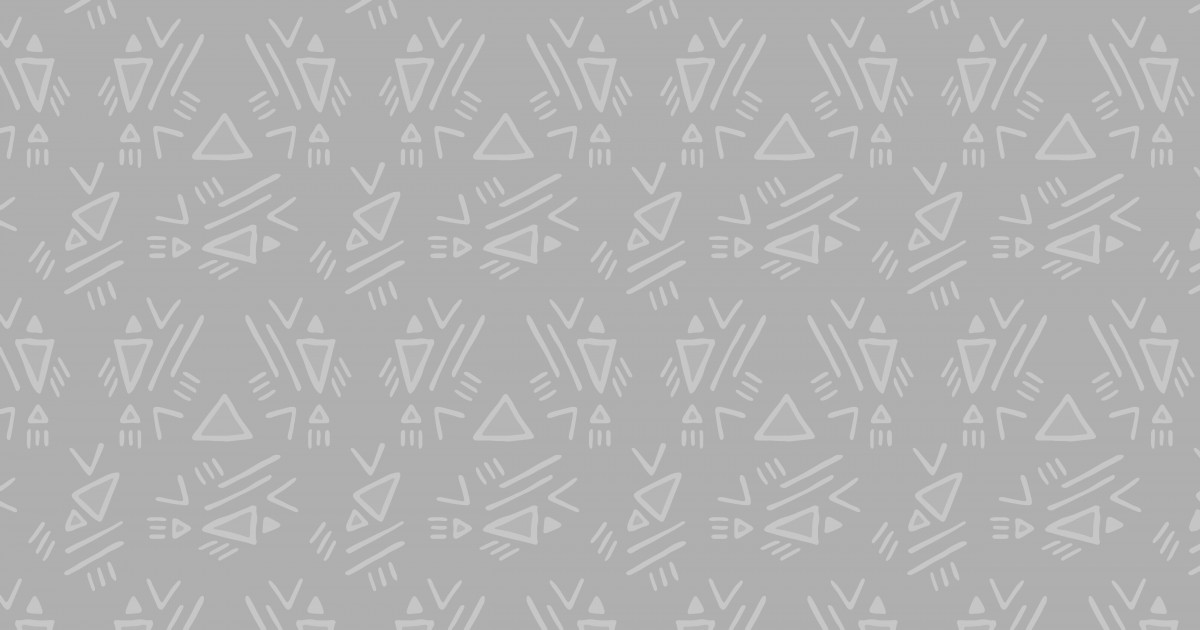 Letter
2019 Open Letter to Permanent Representatives to the UN: Recommendations on the Security Council Open Debate on Women, Peace and Security (WPS) 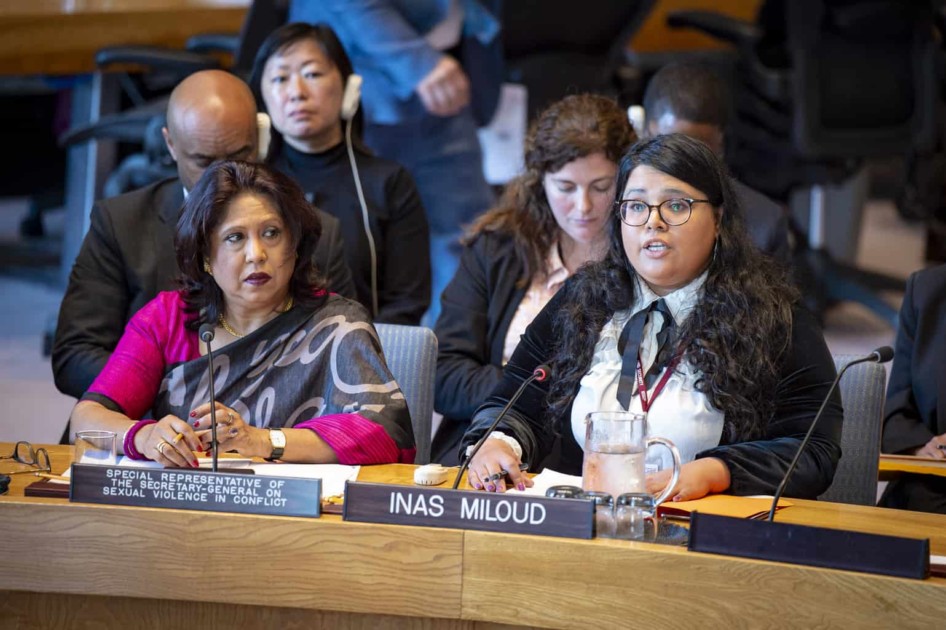 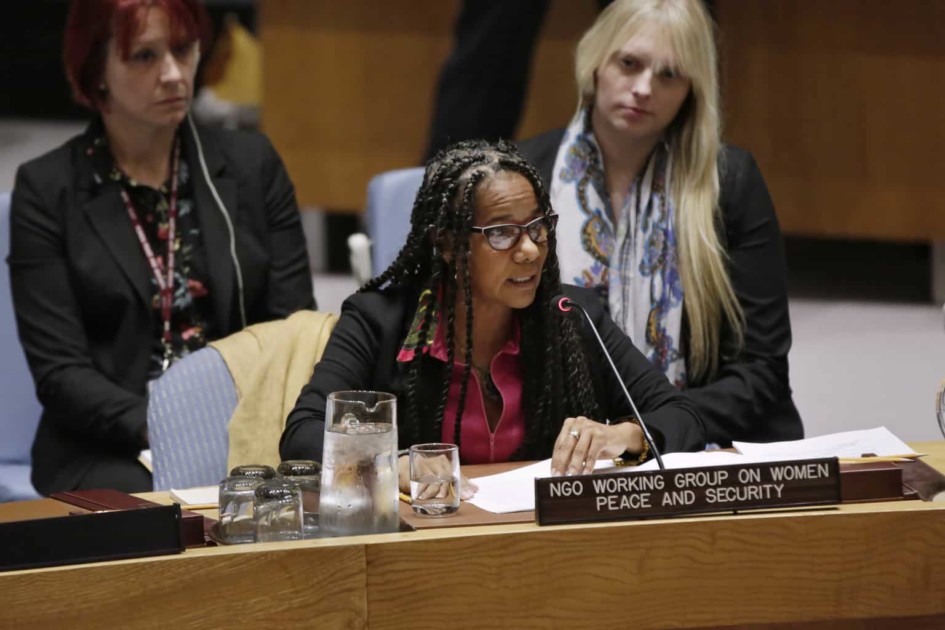 MAP
Monthly Action Points (MAP) for the Security Council: May 2015